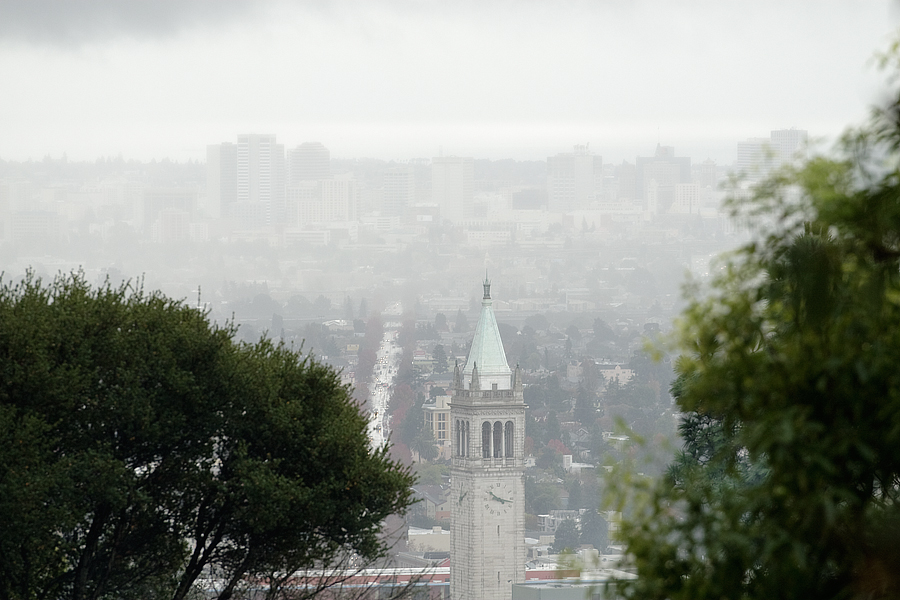 Is it time for the University of California to divest from the fossil fuel industry?

Recently, UC faculty have signed an open letter calling the board of regents to divest the University of California from the world’s top two hundred fossil fuel companies.

“If UC Berkeley or Harvard or Stanford pulls out of a company, it reverberates. It totally changes the tenor of a conversation. The companies will say to themselves, ‘We have two choices — we can keep doing this, or we can actually readjust what we do.'”

“It’s laughable that we’re still debating this in California. We pay a significant cost for pollution. It’s municipal governments that pay for lost water, health costs.”

“This is an environmental justice issue. Oil refineries get located in poorer towns. It’s immoral to expose the poor to this pollution. Each reason is a slam dunk by itself, but altogether it’s a no-brainer.”

For more of the story on the UC divestment campaign, read the full East Bay Express article here.