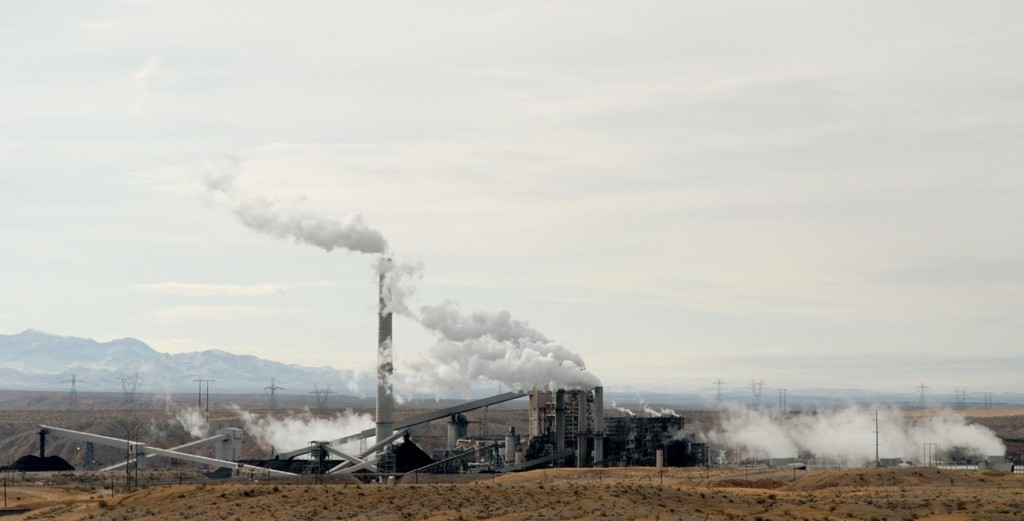 The Obama administration’s new carbon rules sound impressive, but not all experts agree that they are effective enough. The issue is not merely about numbers but local politics. Professor Dan Kammen was recently quoted in the New York Times, highlighting the need to focus on the problem state by state:

The states that already have aggressive plans — the Californias, the New Yorks, the Washingtons, the New Jerseys — they’re going to keep pushing ahead, but those aren’t the places where the real challenge is. The real challenge is in finding ways to alter the rules in places that aren’t on what’s now considered the cutting edge of clean energy.

One month after Dr. John Hol­dren, Assistant to the Pres­i­dent for Sci­ence & Tech­nol­ogy and ERG Co-founder, released the third National Cli­mate Assess­ment report, the White House has layout its new carbon rules with the goal of reducing carbon pollution 30 percent from 2005 levels by 2030 in US power plants.

With natural gas already on the rise, the impact on carbon emissions due to these new EPA regulations may be minimal. However as Adam Brandt (ERG PhD’08) published earlier this year in Science, natural gas may be more of a problem than a solution for carbon pollution due to leaks.