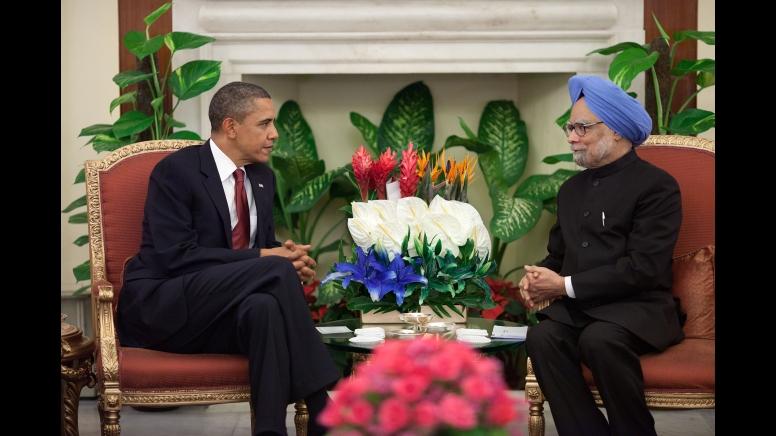 The award involves a collaboration between the team in Berkeley and a team from the Indian Institute of Technology (IIT) in Bombay, India at the Centre for Technology Alternatives for Rural Areas. The Sustainable Indian Water Infrastructure Project (SIWIP) will be a three-year endeavor by the two teams.

The award was officially given to UC Berkeley’s Institute for South Asia Studies (ISAS), of which Professor Ray is an Executive Committee Member. The effort is under the urbanWASH initiative of ISAS.