Váleri Vásquez is a PhD candidate in the Energy and Resources Group with a Designated Emphasis in Computational Data Science and Engineering. Váleri conducts most of her work in the Division of Epidemiology and Biostatistics under the School of Public Health. There, she develops and applies mathematical models to examine the environmental drivers and economic impacts of infectious diseases, with a particular focus on the use of genetic-based public health interventions to control mosquito-borne illnesses. Concurrent with her doctoral degree, Váleri is completing a second MS in Electrical Engineering and Computer Science. Her research has been recognized and supported by numerous fellowships, including from Microsoft Research, the Berkeley Institute for Data Science, and ACM SIGHPC/Intel.

Prior to graduate school Váleri specialized in international and domestic climate policy at the Center for American Progress, the White House Council on Environmental Quality, and the U.S. Department of State, where she served on the senior team to shape the 2015 Paris Agreement. Váleri holds an MS in Energy and Resources from the University of California Berkeley and a BA in Literature from the College of William and Mary. In her spare time, Váleri advocates for marine conservation issues in the Southern Ocean and explores how art can be used to democratize data science methods and results. She also enjoys road cycling, and is always looking for new routes and riding partners! 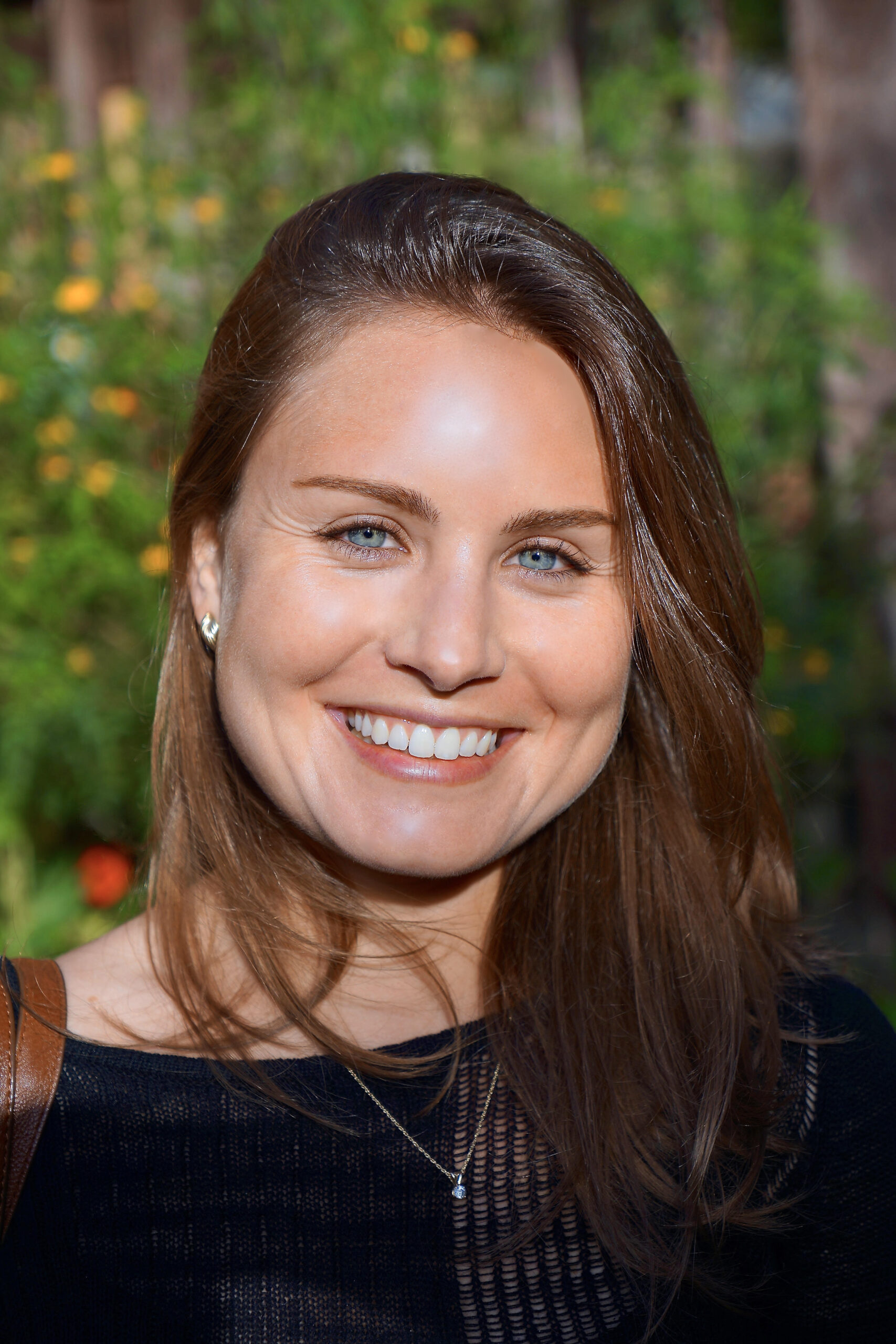