Stephen is a first year Masters student at ERG. He is interested in the economic, political, and social dimensions of the net-zero transition: What are the major obstacles to climate action? How do we get around them? And how does (and should) net-zero interact with other challenges, such as inequality?

Before ERG, Stephen received a BA in Political Science and Economics at Trinity College Dublin. Having developed an interest in social justice, he spent four years working on social security and poverty policy as an economic advisor to the UK Government. Realising that climate change, climate action, and economic justice are inseparably linked, Stephen began to focus his interests on energy and the environment, spending two years working on building decarbonisation in the UK’s Net Zero Programme. 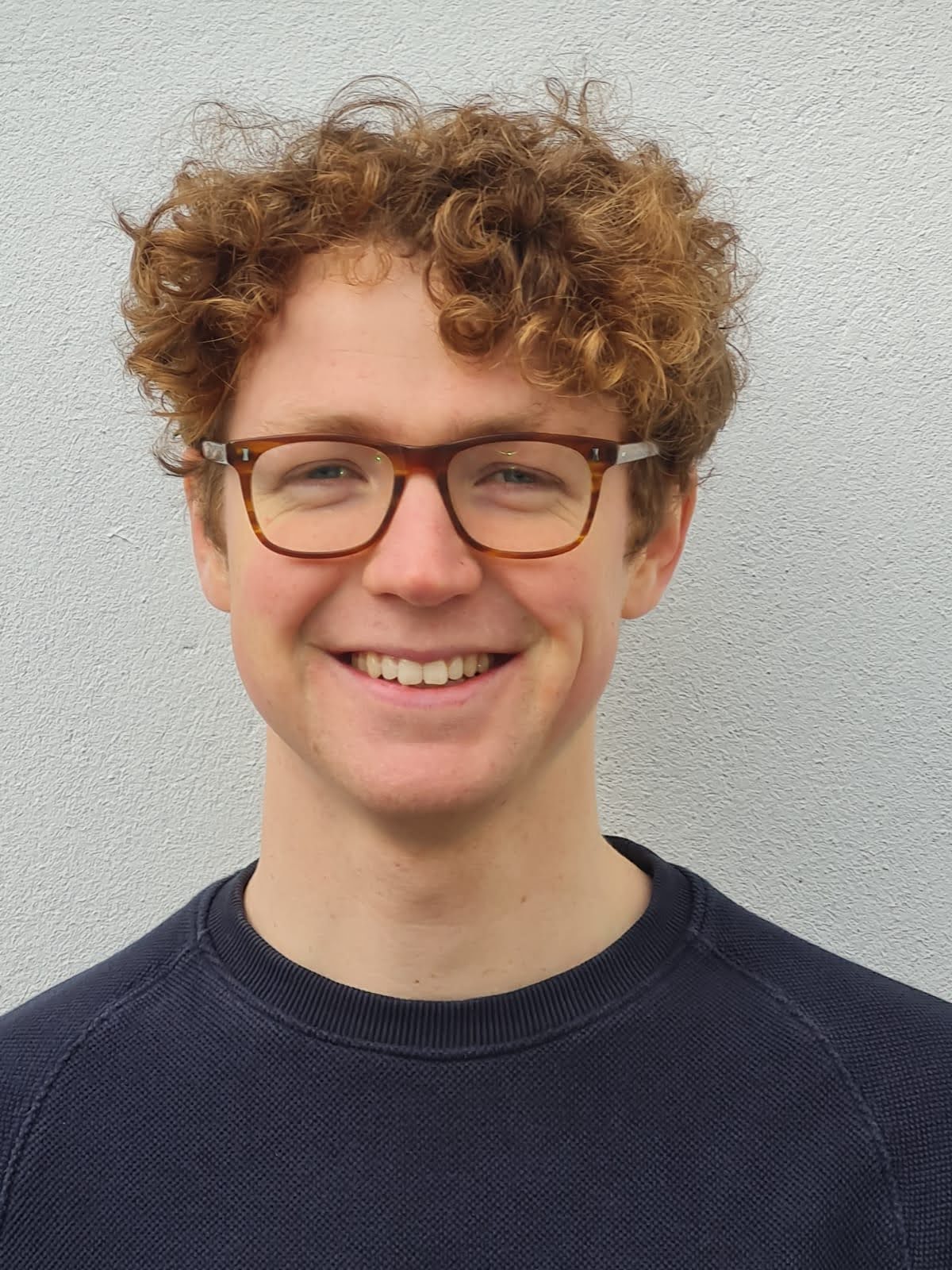