John Romankiewicz is an MS/MPP candidate in the Energy & Resources Group and Goldman School of Public Policy at UC Berkeley. He is the VP of Membership for the Berkeley Energy and Resources Collaborative and a leader of the Cleanweb Berkeley community, through which he has organized clean energy hackathons on campus. Prior to grad school he lived in Beijing, New York, DC, and Berkeley working as an analyst for a range of organizations including Bloomberg New Energy Finance, State Department, and Lawrence Berkeley National Laboratory. John was a 2007 Fulbright Scholar in China, where he made the popular video blog China’s Green Beat. He graduated from Northwestern University in 2006 with a B.S. in Materials Science and Engineering, where he was co-founder of a chapter of Engineers for a Sustainable World. When he’s not studying, he is working on his food bike (Jian Bing Johnny’s) and honing his eco-raps. His nickname is Sustainable John, or “Susty” for short. Publications Deceased 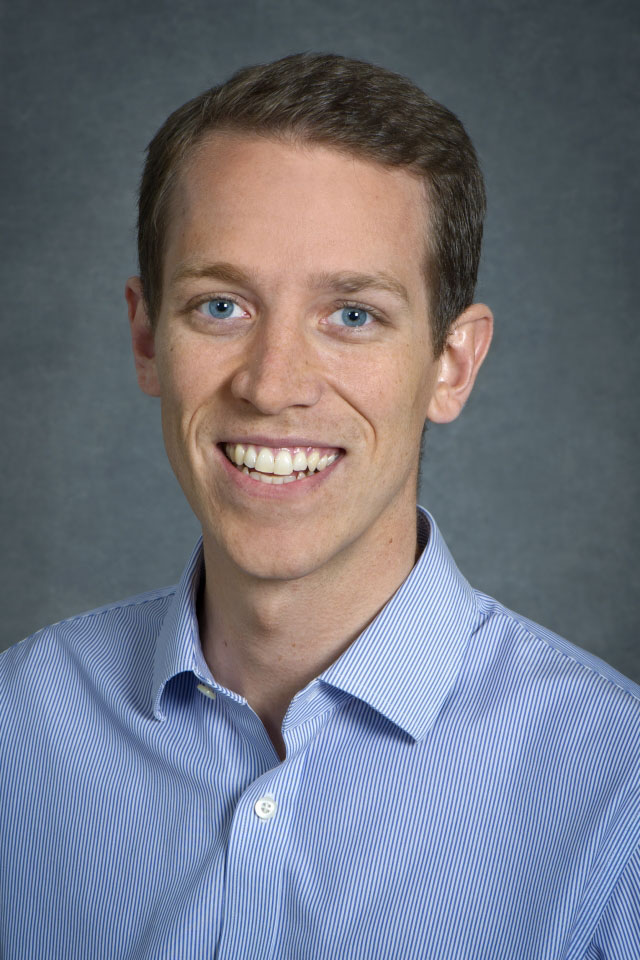