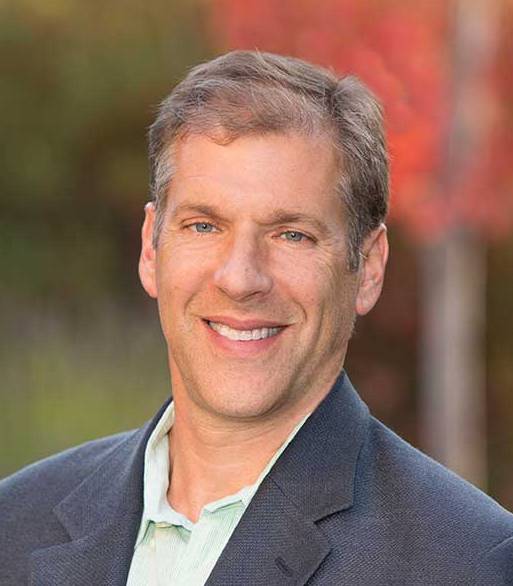 We are pleased to announce the appointment of the new Energy and Resources Group Chair, Professor Daniel M. Kammen. His appointment began July 1, 2017.

Daniel Kam­men is a Pro­fes­sor of Energy with appoint­ments in the Energy and Resources Group, The Gold­man School of Pub­lic Pol­icy, and the Depart­ment of Nuclear Engi­neer­ing at the Uni­ver­sity of Cal­i­for­nia, Berke­ley. He is the founding director of the Renewable and Appropriate Energy Laboratory (RAEL; http://rael.berkeley.edu), and was Director of the Transportation Sustainability Research Center from 2007-2015. He has served the State of California and U.S. federal government in expert and advisory capacities, including time at the U.S. Environmental Protection Agency, U.S. Department of Energy, the Agency for International Development (USAID) and the Office of Science and Technology Policy. He was appointed by then Secretary of State Hilary Clinton in April 2010 as the first energy fellow of the new Environment and Climate Partnership for the Americas (ECPA) initiative. In 2016 he began service as the Science Envoy for Secretary of State John Kerry.

Kammen received his under­grad­u­ate (Cor­nell A., B. ’84) and grad­u­ate (Har­vard M. A. ’86, Ph.D. ’88) train­ing is in physics. After post­doc­toral work at Cal­tech and Har­vard, Kam­men was pro­fes­sor and Chair of Sci­ence, Tech­nol­ogy and Envi­ron­men­tal Pol­icy at Prince­ton Uni­ver­sity in the Woodrow Wil­son School of Pub­lic and Inter­na­tional Affairs from 1993-1998. He then moved to the Uni­ver­sity of Cal­i­for­nia, Berkeley.

Daniel Kam­men served as a coor­di­nat­ing lead author for the Inter­gov­ern­men­tal Panel on Cli­mate Change (IPCC), which won the Nobel Peace Prize in 2007. He is co-developer of the Prop­erty Assessed Clean Energy [PACE] Financ­ing Model, an energy effi­ciency and solar energy financ­ing plan that per­mits instal­la­tion of clean energy sys­tems on res­i­dences with no up-front costs. PACE was named by Sci­en­tific Amer­i­can as the #1 World Chang­ing Idea of 2009 (co-developed with Cisco DeVries). Kam­men served on the National Tech­ni­cal Advi­sory Board of the U. S. Envi­ron­men­tal Pro­tec­tion Agency. He hosted the Dis­cov­ery Chan­nel series Ecopo­lis, and has appeared on Front­line, NOVA, and 60 Minutes.

Dr. Kam­men has authored or co-authored 12 books, written more than 300 peer-reviewed journal publications, and has testified more than 40 times to U.S. state and federal congressional briefings, and has provided various governments with more than 50 technical reports.

He looks forward to sharing his goals as ERG Chair and hearing about your vision for ERG over the coming months at the All-ERG Town Hall on August 23 (full invitation to follow) and at other opportunities that will be arranged.

We would also like to express our gratitude to outgoing ERG Chair Harrison Fraker for providing committed leadership to ERG for the past four years. He has led ERG though several major projects and transitions, including ERG’s external review, renovations, two successful faculty recruitments, strategic planning, and increased revenue generation and fundraising. We are delighted that he will continue to contribute to ERG as an active affiliate.