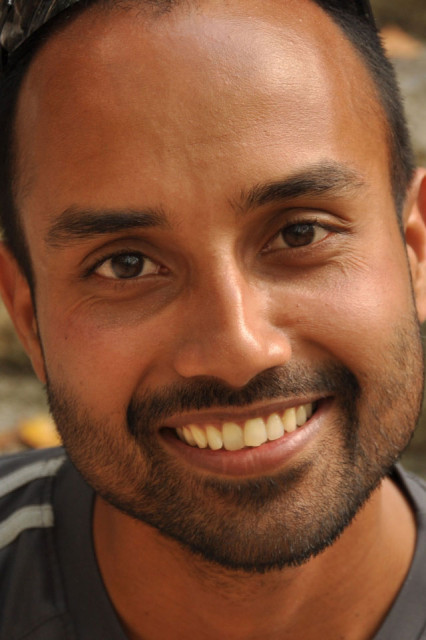 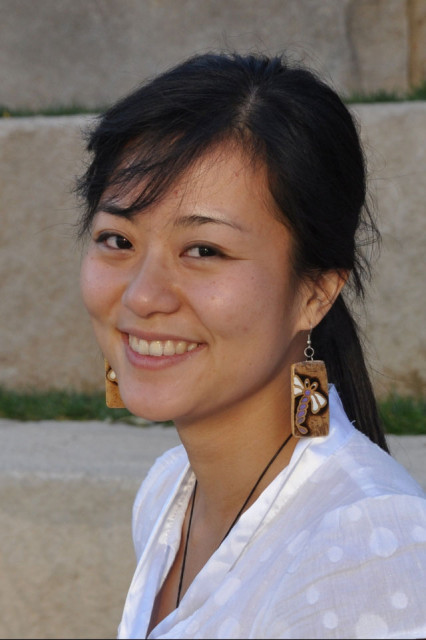 ERG Graduate Students Ranjit Deshmukh and Grace Wu’s research on renewable energy in Africa was highlighted in a news article in Nature. Professor Daniel Kammen was also featured, and commented on the difficulties of funding Africa’s power needs.

“The IRENA–LBNL study is the only one that has applied a consistent methodology across a large region of Africa,” says Wu. High-resolution measurements of wind and solar resources have typically been done by government researchers or companies, which kept tight control of their data. The Berkeley team used a combination of satellite and ground measurements purchased from Vaisala, an environmental monitoring company based in Finland that has since made those data publicly available through IRENA’s Global Atlas for Renewable Energy. The team also incorporated geospatial data — the locations of roads, towns, existing power lines and other factors — that could influence decisions about where to put energy projects. “If there’s a forest, you don’t want to cut it down and put a solar plant there,” says co-author Ranjit Deshmukh, also an energy researcher at Berkeley.