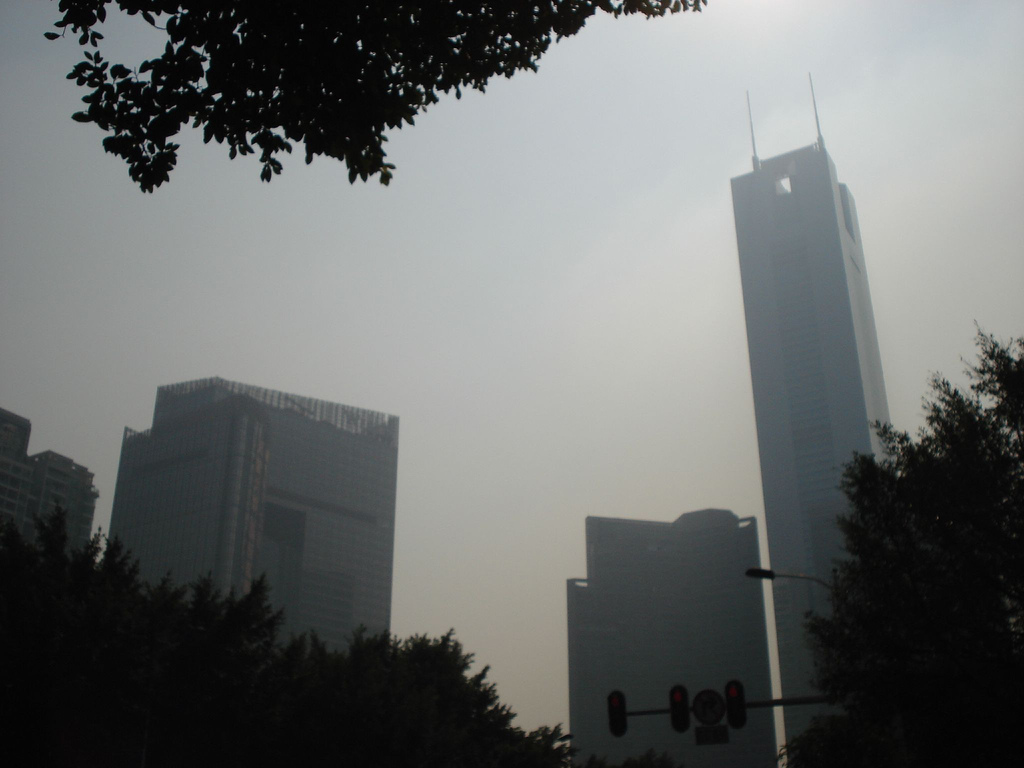 On Pacifica Radio’s Letter and Politics, Professor Daniel Kammen talks about what it takes to practically eliminate carbon emissions in US and China. He shares his reaction to the recent US-China deal.

“I’m delighted it happened. China has been announcing for some time a series of evolving energy and climate targets. The most recent one was in September at the United Nations Climate Summit in New York the Vice Premier announced that China was transitioning from its older method of thinking about greenhouse gas emissions to a new one. That older method was… emissions per dollar or per yuan of GNP. Now they’re moving to an absolute cap… and that’s what nature needs. And so I was delighted to see that happen.

“I was delighted to see the positive politics of China upping their game and US upping their game and they did it jointly. And when the two biggest emitters and two biggest economies jointly do it, it will ideally transform the entire debate, even though the targets they announced weren’t as high as we ultimately need. It’s a really nice down payment on that next step.”