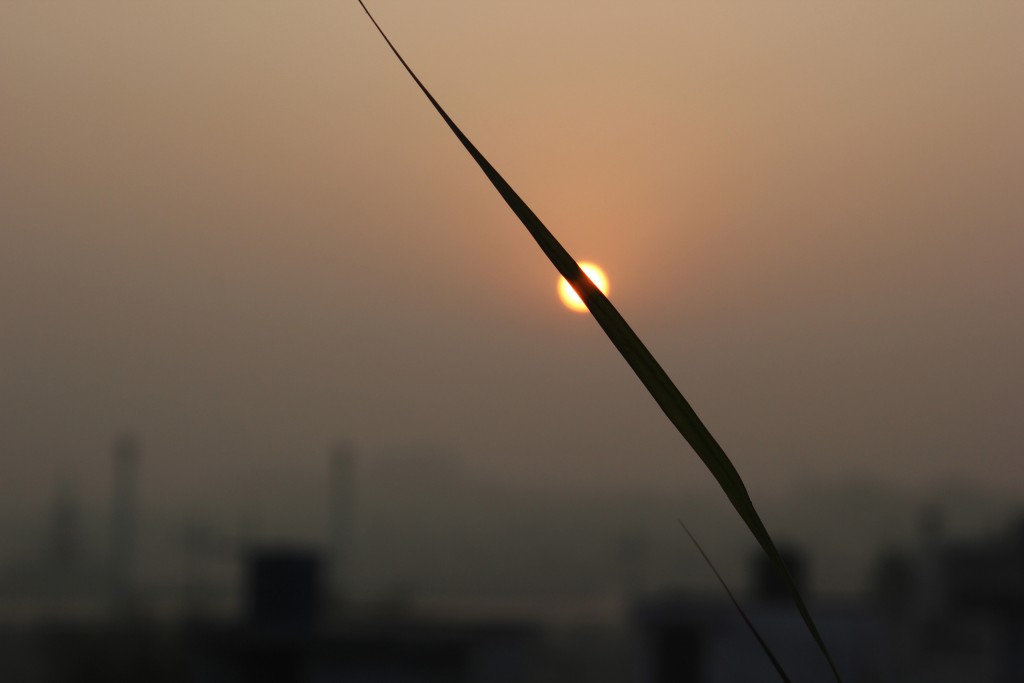 “Science, Society and the Environment: Applying Anthropology and Physics to Sustainability” by Michael R. Dove, the Margaret K. Musser Professor of Social Ecology, and Daniel M. Kammen, the Class of 1935 Distinguished Professor of Energy at the University of California-Berkeley was released this week from Routledge.

In an era when pressing environmental problems make collaboration across the divide between sciences and arts and humanities essential, this book presents the results of a collaborative analysis by an anthropologist and a physicist of four key junctures between science, society, and environment. The first focuses on the systemic bias in science in favor of studying esoteric subjects as distinct from the mundane subjects of everyday life; the second is a study of the fire-climax grasslands of Southeast Asia, especially those dominated by Imperata cylindrica (sword grass); the third reworks the idea of ‘moral economy’, applying it to relations between environment and society; and the fourth focuses on the evolution of the global discourse of the culpability and responsibility of climate change. The volume concludes with the insights of an interdisciplinary perspective for the natural and social science of sustainability. It argues that failures of conservation and development must be viewed systemically, and that mundane topics are no less complex than the more esoteric subjects of science. The book addresses a current blind spot within the academic research community to focusing attention on the seemingly common and mundane beliefs and practices that ultimately play the central role in the human interaction with the environment.

“This book combines the best of natural and social scientific thinking to address the sustainability of human-environmental interaction in new ways. Dove and Kammen have produced a magisterial work that is a must read for all who wish to understand how interdisciplinary collaboration can prompt fresh thinking on the social and environmental challenges of our times.” –Raymond Bryant, King’s College London, UK

“This book is the fruit of a decades-long collaboration between two prominent scholars from two very different disciplines. Recognizing that both sets of theories and methods are necessary to tackle current global dilemmas, they provide fresh, powerful accounts of key issues such as agriculture, biodiversity and climate change, and reshape the entire terms of debate over sustainable development.” –Ben Orlove, Columbia University, USA