Taryn Fransen is a PhD student with the Energy and Resources Group and a Senior Fellow at the World Resources Institute. Her research interests center on the design and implementation of deep decarbonization strategies. Taryn came to Berkeley from a career in climate policy, during which she served most recently as an advisor to the California Governor’s Office on the 2018 Global Climate Action Summit. Previously, she led WRI’s Open Climate Network – a coalition for ambition and transparency in climate action under the Paris Agreement – as well as a GHG Protocol initiative to build GHG accounting capacity in emerging economies. Taryn is a lead author for the UNEP Emissions Gap Report and serves on the board of the GHG Management Institute. She holds an M.S. and B.S. in Earth Systems from Stanford University. 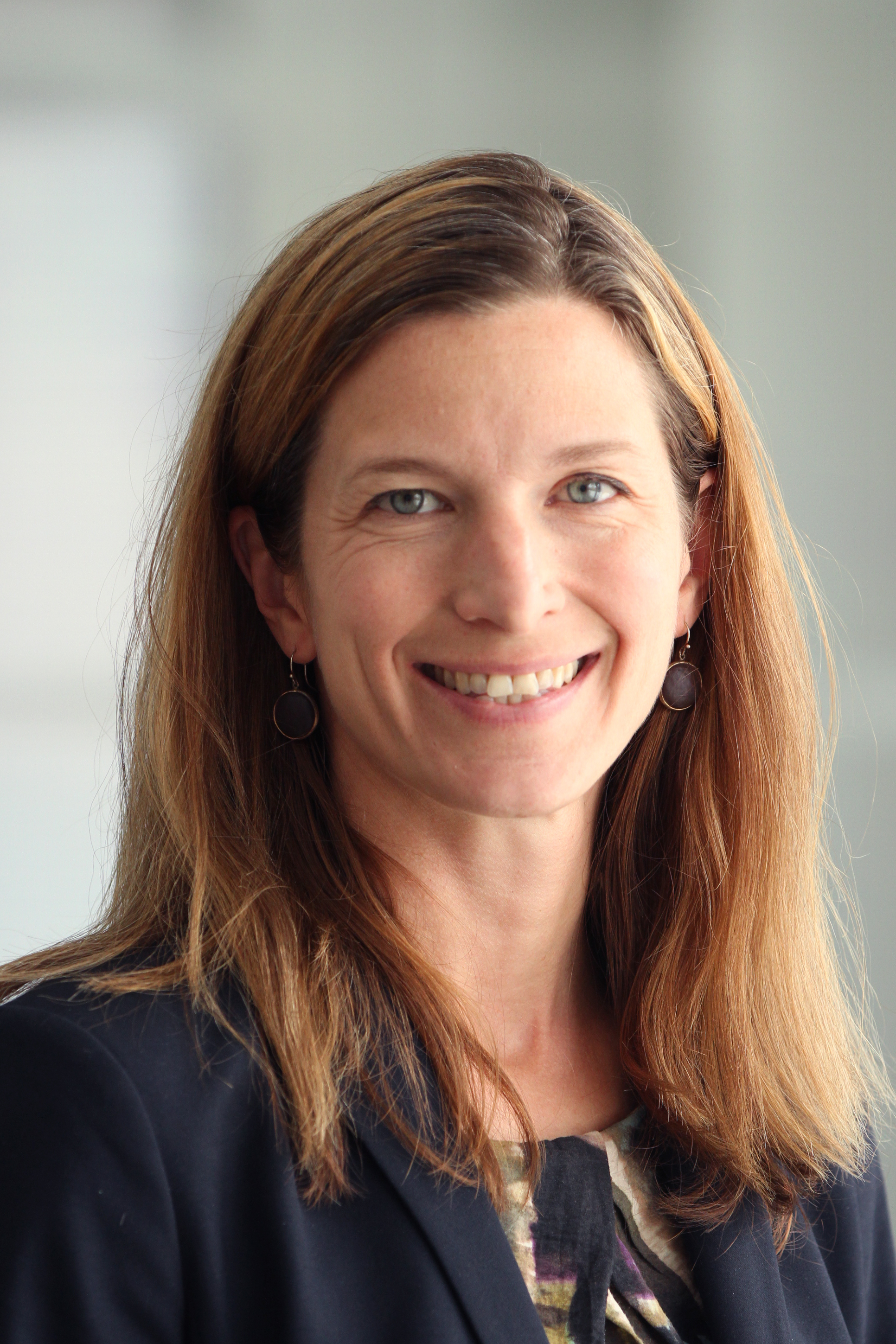