Tilman Santarius is a scientific author and writes on topics such as climate policy, world trade, sustainable economics, and global justice. Apart from numerous articles, Tilman co-authored the book “Fair Future. Limited Ressources, Security, and Global Justice” (London: zed books, 2007). He also co-authored the report “Slow Trade – Sound Farming. A Multilateral Framework for Sustainable Markets in Agriculture” (Berlin/Aachen: Heinrich Böll Foundation/Misereor, 2007). Tilman Santarius has studied sociology, anthropology and economics. During his studies, he worked for Greenpeace and the Kienbaum Management Consultants. From 2001-2009, he served as Senior Research Fellow at the Wuppertal Institute for Climate, Environment and Energy in Germany. From 2009-2011 he was Head of International Climate and Energy Policy at the Heinrich Boell Foundation. Since 2007 he also serves as Member of the Board to the environment and development NGO Germanwatch. Currently, Tilman is visiting scholar at the University of California at Berkeley, where he is assigned to the Institute of European Studies and the Energy and Resources Group. During his stay as a visiting scholar, Tilman will mainly focus on the energy efficiency rebound effect. Enriching the existing economic research on rebounds from psychological, sociological, political science angles, he particularly applies various behavioral science theories to explain‚ psychological rebound effects, and investigates the interrelationship between increasing energy productivity and the evolution of social institutions, so as to sketch out‚ transformational rebound effects. Publications 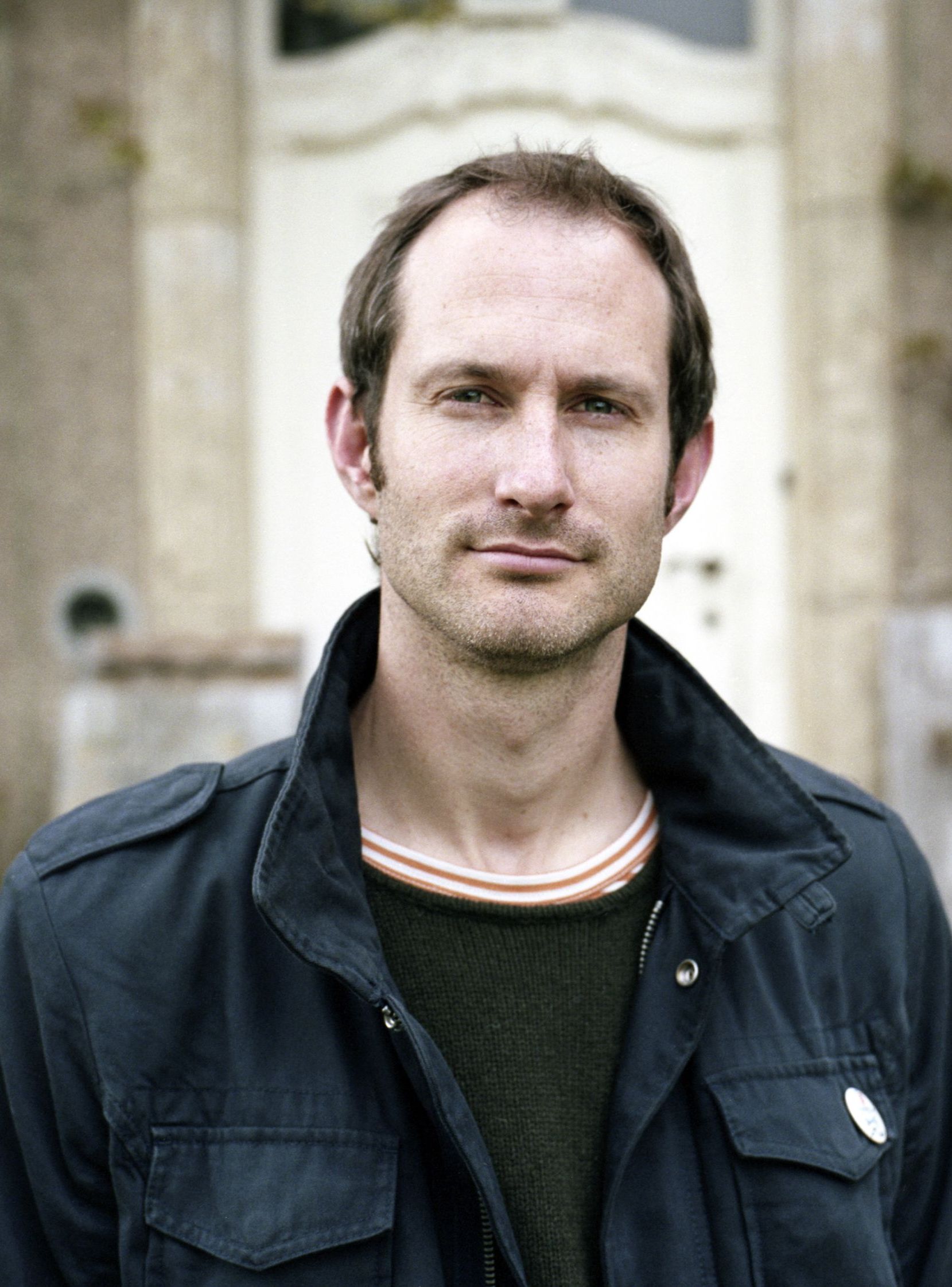