Richard Hayes holds a PhD in Energy and Resources from the University of California at Berkeley. He was founding executive director of the Center for Genetics and Society, serving from 2001 through 2012. From 1983 through 1992 he served on the national staff of the Sierra Club, first as assistant political director and then as national director of volunteer development. In the early 1990s he chaired the Sierra Club’s Global Warming Campaign Committee. In the early 1980s he served as executive director of the San Francisco Democratic Party and ran the electoral field operations for the late Congressmembers Phillip Burton and Sala Burton. In the 1970s he worked as a community organizer with a wide range of progressive organizations. He has been active in social and political organizing since his student days at UC Berkeley in the 1960s.

During his sojourn as a visiting scholar Richard is focusing on:

In addition, he wants to engage and encourage anyone who might be considering vocations, in whole or in part, as advocates, activists or organizers. 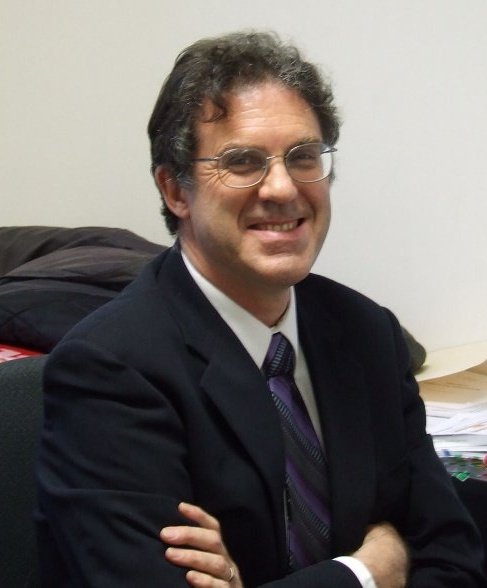