Samuel Carrara holds a Bachelor Degree and a Master Degree in Mechanical Engineering (Major: Energy and Mechanical Plants) and a PhD in Energy and Environmental Technologies, all from the University of Bergamo, Italy. After working as an engineer in the gas turbine field, he is now a researcher at Fondazione Eni Enrico Mattei (FEEM), Milan, Italy. His main research interests include renewable energies, sustainable development, energy policies, climate and energy economics, advanced energy systems. His research activity is mainly carried out adopting WITCH, the Integrated Assessment Model (IAM) developed at FEEM aiming at studying the socio-economic impacts of climate change. He contributes to its development as well, mainly working on power technologies and transportation. In early 2016 he was granted a Marie Skłodowska-Curie Global Fellowship by the European Commission and he has currently been spending the outgoing phase as a visiting scholar at RAEL under the supervision of Prof. Daniel Kammen. His research project is “MERCURY – Modeling the European power sector evolution: low-carbon generation technologies (renewables, CCS, nuclear), the electric infrastructure and their role in the EU leadership in climate policy”. In particular, during his visiting period at UC Berkeley he will work on FEEM’s WITCH and RAEL’s SWITCH models, improving the power sector modeling in the former (system integration of variable renewable energies; electric grid; storage; electricity trade) and integrating the latter in an integrated assessment model framework. Contact Information: samuel.carrara@feem.it 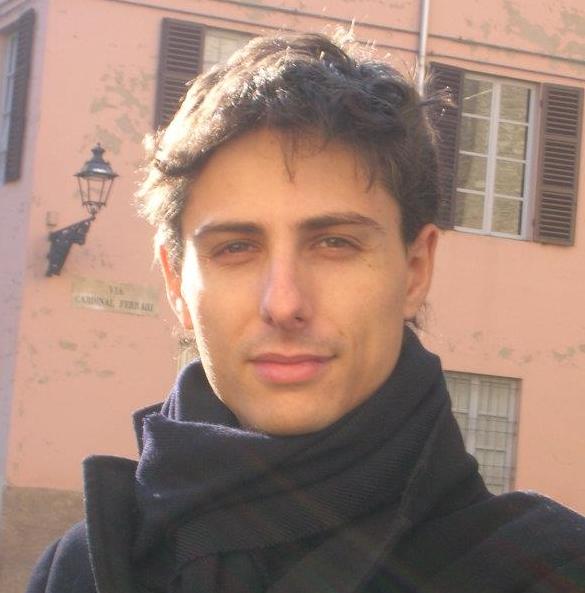