Charles K. (Ned) Birdsall Charles Kennedy (“Ned”) Birdsall, Professor Emeritus at the University of California, Berkeley, and a pioneering inventor and educator in microwave tubes and plasma physics, died March 6, 2012, at his home in Lafayette, California.

He was 86. Born in 1925 in Manhattan, Ned Birdsall graduated from the University of Michigan with bachelor’s and masters degrees in electrical engineering, and received his PhD in electrical engineering from Stanford University in 1951. He next spent nine years in labs at Hughes Aircraft Company and General Electric working on microwave tubes, inventing amplifiers and traveling-wave tubes that remain in use today. This work led to 27 patents and election to Fellow of Institute of Electrical and Electronics Engineers (IEEE) at the age of 36.

In 1959, Ned joined the Electrical Engineering Department at UC Berkeley, launching a four-decade academic career. Ned became known as a pioneering inventor and educator whose contributions to plasma science have made lasting impacts on communications and other technologies. Among numerous awards for his contributions, Ned was selected as the inaugural recipient for the IEEE Marie Sklodowska-Curie Award in 2011.

At UC Berkeley Ned helped build two groups from scratch: the Plasma Theory and Simulation Group and the Energy and Resources Group. For his many contributions to UC Berkeley Ned was awarded the Berkeley Citation in 1991.

Outside his professional life, Ned was known for his love of hiking, skiing and long-distance running. Ned is survived by Ginger, his wife of 30 years, daughter Barbara Hagen of Bend, Oregon, son Tom Birdsall of San Francisco, son John Birdsall of Yountville, Ginger’s daughter Michele Proffitt of Modesto, son Andrew Pletcher of Capitola and daughter Sandra Glendinning of Alameda, along with eight grandchildren and one great grandchild. He was preceded in death by daughters Anne and Beth.

From The New York Times 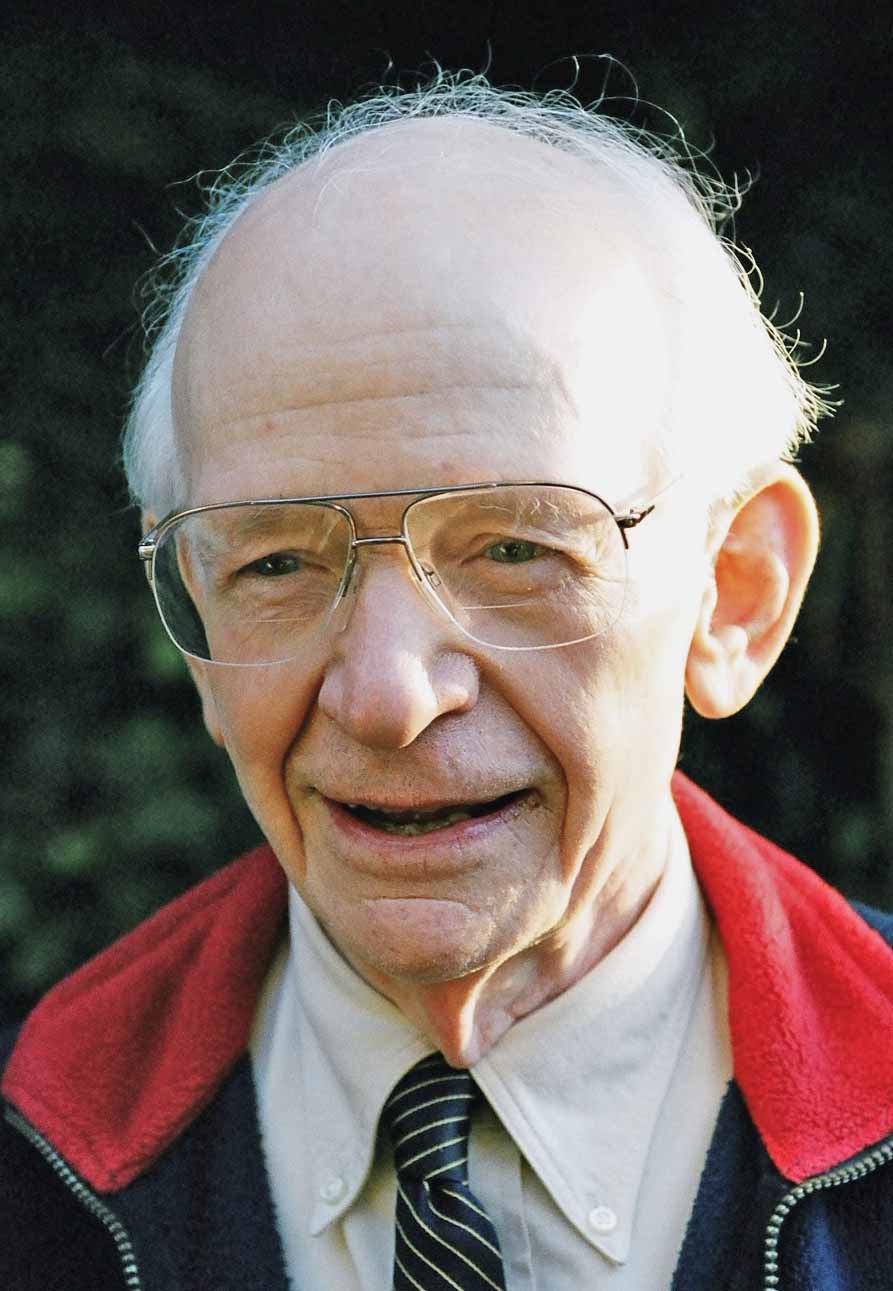