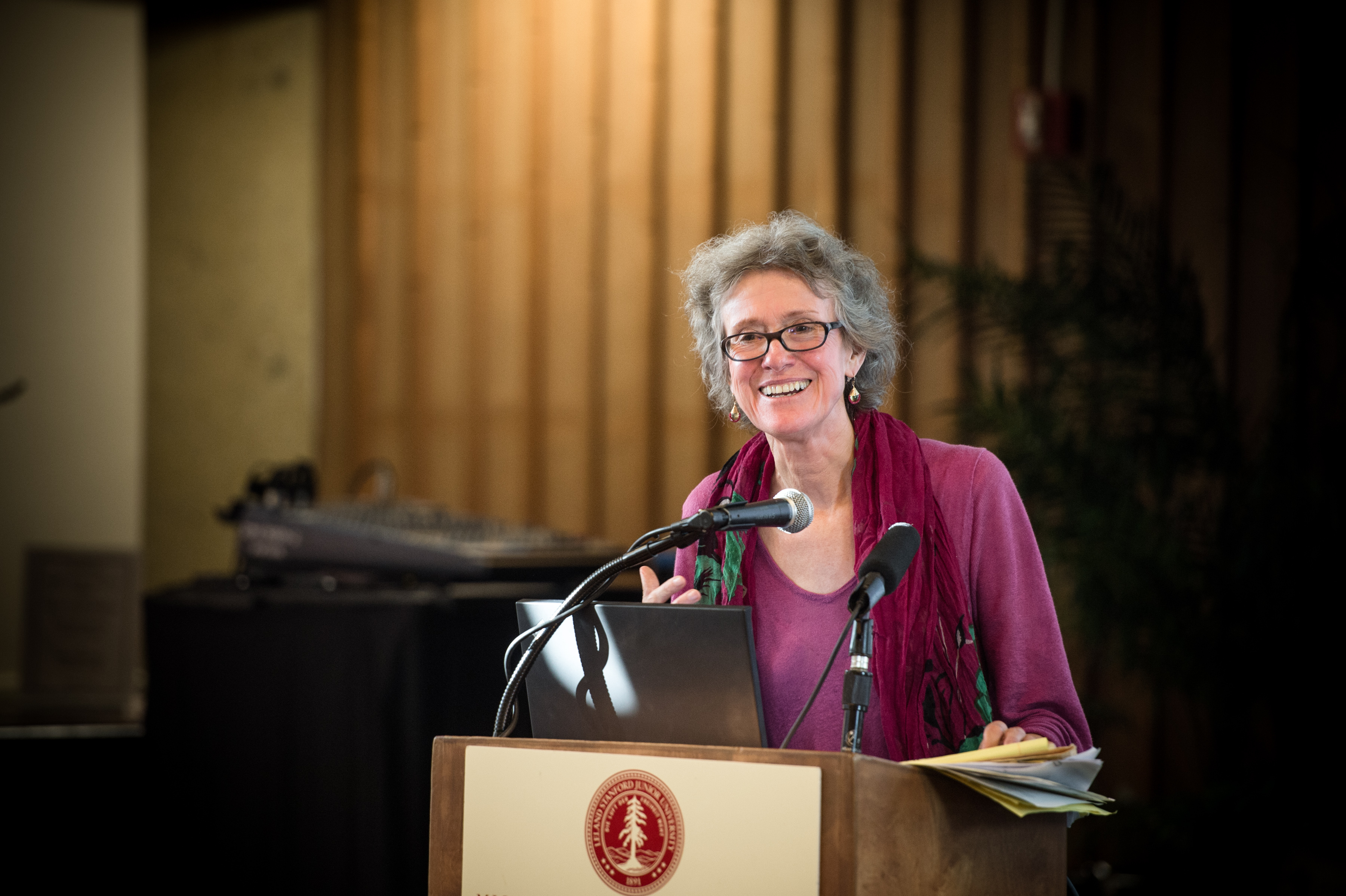 SPEAKER: Arlie Hochschild, Professor Emeritus, Sociology, UC Berkeley DATE: Thursday, April 6th 2017 TIME: 5:30– 6:30pm, followed by Q & A to 7pm LOCATION: Sibley Auditorium, inside Bechtel Engineering Center, UC Berkeley TITLE: Pollution, the Political Divide and the Possibility of Common Ground ARLIE RUSSELL HOCHSCHILD is one of the most influential sociologists of her generation. She is the author of nine books, including The Second Shift, The Time Bind, The Managed Heart, and The Outsourced Self. Three of her books have been named as New York Times Notable Books of the Year and her work appears in sixteen languages. The winner of the Ulysses Medal as well as Guggenheim and Mellon grants, she lives in Berkeley, California. Her New York Times bestselling book Strangers in their Own Land was a finalist for the 2016 National Book Award.