NATE ADEN – Taking the Man out of Manufacturing: The Role of Industrial Transformation in Addressing Climate Change 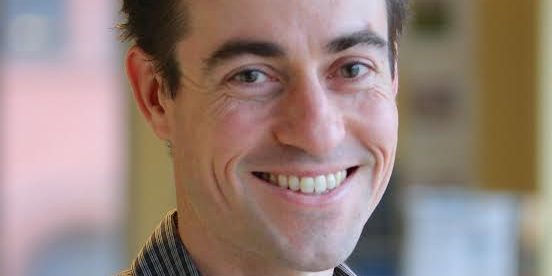 SPEAKER: Nate Aden Senior Fellow World Resources Institute DATE: Wednesday, April 5, 2017 TIME: 4:00-5:30 PM PLACE: 126 Barrows TITLE: Taking the Man out of Manufacturing: The Role of Industrial Transformation in Addressing Climate Change DESCRIPTION: As the primary means for growth and development over the past two centuries, industry has played a central role in generating our current Anthropocene. The increasing impacts of climate change bring the industrial sector to the fore as the largest emitter of greenhouse gases and as a potential manufacturer of transformational technologies and infrastructure. The U.S. industrial sector is emblematic of the deindustrializing strain of recent transformation: CO2 emissions dropped by 20% between 2000 and 2015, while the sector shed 5 million jobs and increased real value added by 14%. In this colloquium, Nate Aden presents his research on the drivers and components of U.S. industrial sector emissions mitigation. Beyond the U.S., the second focus is on the varied role of the industrial sector in the growing country-level decoupling of GDP and carbon emissions that has occurred since 2000. The resulting wrenching economic and social transitions, including employment churn and income redistribution, have sowed the conditions for populism—the final portion of the colloquium explores policy options for addressing the outcomes of industrial transformation. BIO: Nate Aden has published on energy and climate for more than ten years. In addition to researching his PhD with the Energy and Resources Group, Nate is also a Senior Fellow with the World Resources Institute. Prior to joining WRI, Nate conducted energy efficiency research with the Lawrence Berkeley National Laboratory. Over five years with LBL, Nate’s projects were focused on energy efficiency policy, assessment of Chinese urban form energy use and emissions, Chinese energy data, China energy and climate scenario analysis, the coal sector, and the steel sector. Prior to LBL, Nate lived in Shanghai for 2 years, where he worked for the U.S. Consulate. In combination with living in Singapore and miscellaneous travel to the region, Nate has lived in Asia for more than 10 years.