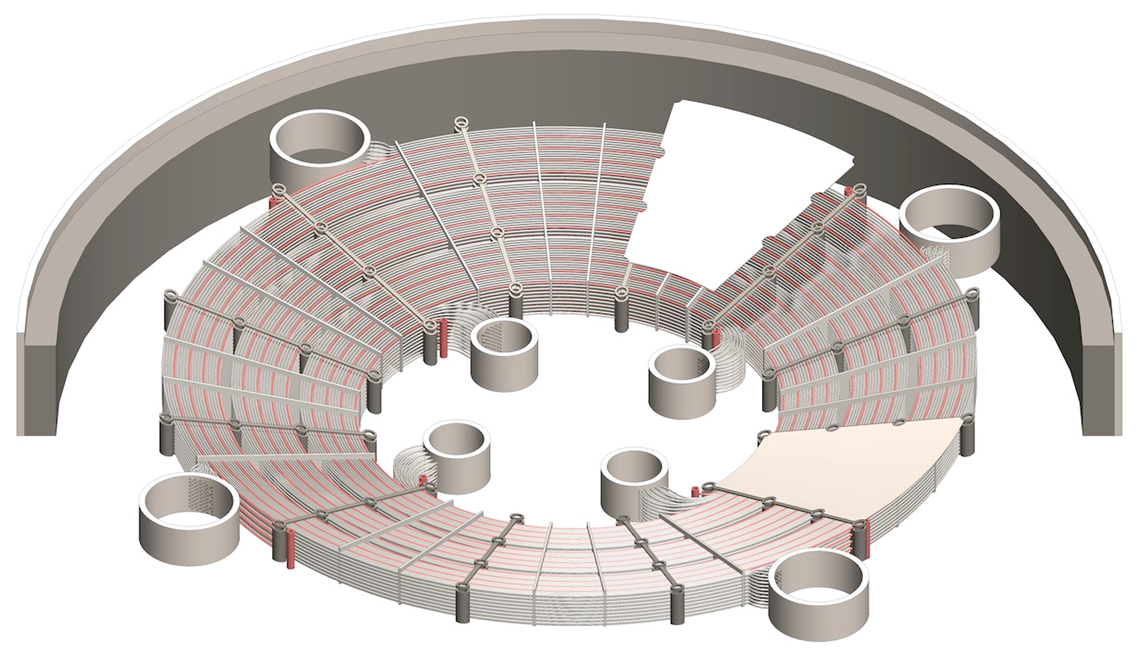 Per F. Peterson is the William and Jean McCallum Floyd Professor of Nuclear Engineering at the University of California, Berkeley. He performs research related to high-temperature fission energy systems, as well as studying topics related to the safety and security of nuclear materials and waste management. He was appointed in February 2010 as a member of the Blue Ribbon Commission on America’s Nuclear Future, asked by Secretary of Energy Steven Chu to provide advice on U.S. policy to manage high level nuclear waste and spent fuel. He served as the Chair of the Energy and Resources Group from 1998 to 2000, and subsequently served twice as Chair of the UCB Department of Nuclear Engineering. His research in the 1990’s contributed to the development of the passive safety systems used in the GE ESBWR and Westinghouse AP-1000 reactor designs. He participated in the development of the Generation IV Roadmap in 2002 as a member of the Evaluation Methodology Group. Currently his research group focuses primarily on heat transfer, fluid mechanics, and regulation and licensing for advanced reactors.