Alumna Diane Regas in “Outside For All: Investing in Parks to Build Community Power” 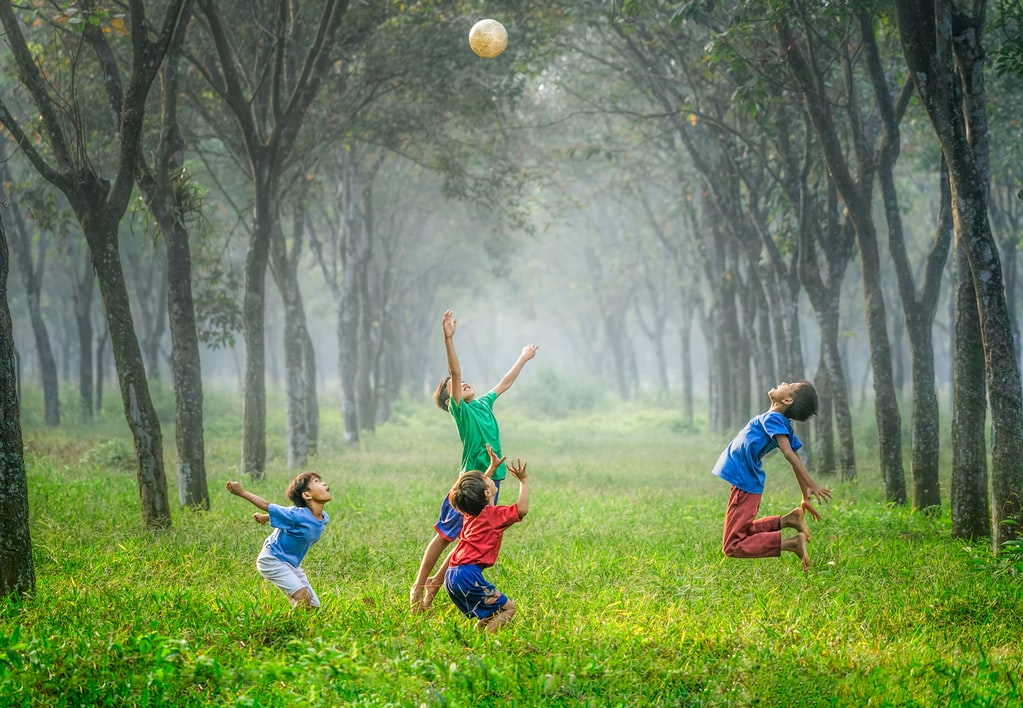 ERG Alumna Diane Regas, President and CEO of The Trust for Public Land, will be speaking at the virtual Albright Lecture, “Outside For All: Investing in Parks to Build Community Power” on Wednesday, August 26, from 1:00-2:00PM. Joining her will be two outstanding community leaders. “What does conservation have to do with community? Everything, says Diane Regas. As President and CEO of The Trust for Public Land, Regas leads a national nonprofit dedicated to using parks and public land as a means to create healthier, stronger neighborhoods. Since 1972, The Trust for Public Land has pioneered a “land for people” movement, working alongside communities nationwide to create and advocate for the parks and open spaces everyone needs and deserves. In this time of public health emergency, economic freefall, and worldwide demand for systemic social change, America’s parks, trails, and open spaces are more vital than ever—providing spaces for respite, exercise, recreation, and community assembly. And yet, great parks are not distributed equally, and too often the people who need parks the most have the least access. Join Regas in conversation with community leaders Taylor Toynes, Executive Director of For Oak Cliff in Dallas, and Teresa Bendito, co-founder of Parque Padrinos in Wenatchee, Washington, as they discuss how great parks can unite us, amplify our voices, and create community power.” View the talk live on the RCNR website here, or watch it live streamed on the Rausser College Facebook page here.