Richard B. Norgaard received his B.A. in economics from the University of  California at Berkeley in 1965, an M.S. in agricultural economics from Oregon  State University in 1968, and a Ph.D. in economics from the University of Chicago  in 1971. He is among the founders of the field of ecological economics and has  field experience in the Alaska, Brazil, and California, with minor forays in Africa,  China, and Vietnam. His recent research addresses how rapid environmental  change challenges scientific understanding and the policy process. He is writing a  book on American Economism that documents how economistic beliefs have  increasingly replaced or been incorporated within religious beliefs in America.

Dr. Norgaard is the author of one book (Development Betrayed 1994), co-author  or co-editor of three additional books, and has over 100 other publications  spanning the fields of environment and development, tropical forestry and  agriculture, environmental epistemology, energy economics, and ecological  economics. Though an eclectic transdisciplinary scholar, he was also among the  1000 economists in the world most cited by other economists (Millennium  Editions of Who’s Who in Economics, 2000) and was one of ten American  economists interviewed in The Changing Face of Economics: Conversations with  Cutting Edge Economists (Colander, Holt, and Rosser, University of Michigan Press,  2004).

Dr. Norgaard chaired the Delta Independent Science Board of the State of  California (2011-14) and was a member until his term expired in August 2020. He  served on the Scoping Committee and was a lead author in the 5th assessment of  the Intergovernmental Panel on Climate Change and participated in the  Millennium Ecosystem Assessment. He has served on numerous committees of  the National Academy of Sciences and the former office of Technology  Assessment and was a member of the U.S. Scientific Committee on Problems of  the Environment (US SCOPE). He served as President of the International Society  for Ecological Economics (1998-2001). He has been a visiting scholar at the World  Bank and served on the Science Advisory Board of the U.S. Environmental  Protection Agency and the Independent Science Board of the California Bay–Delta Authority. He served on the Board of Directors of the American Institute of  Biological Sciences (2000-2009). 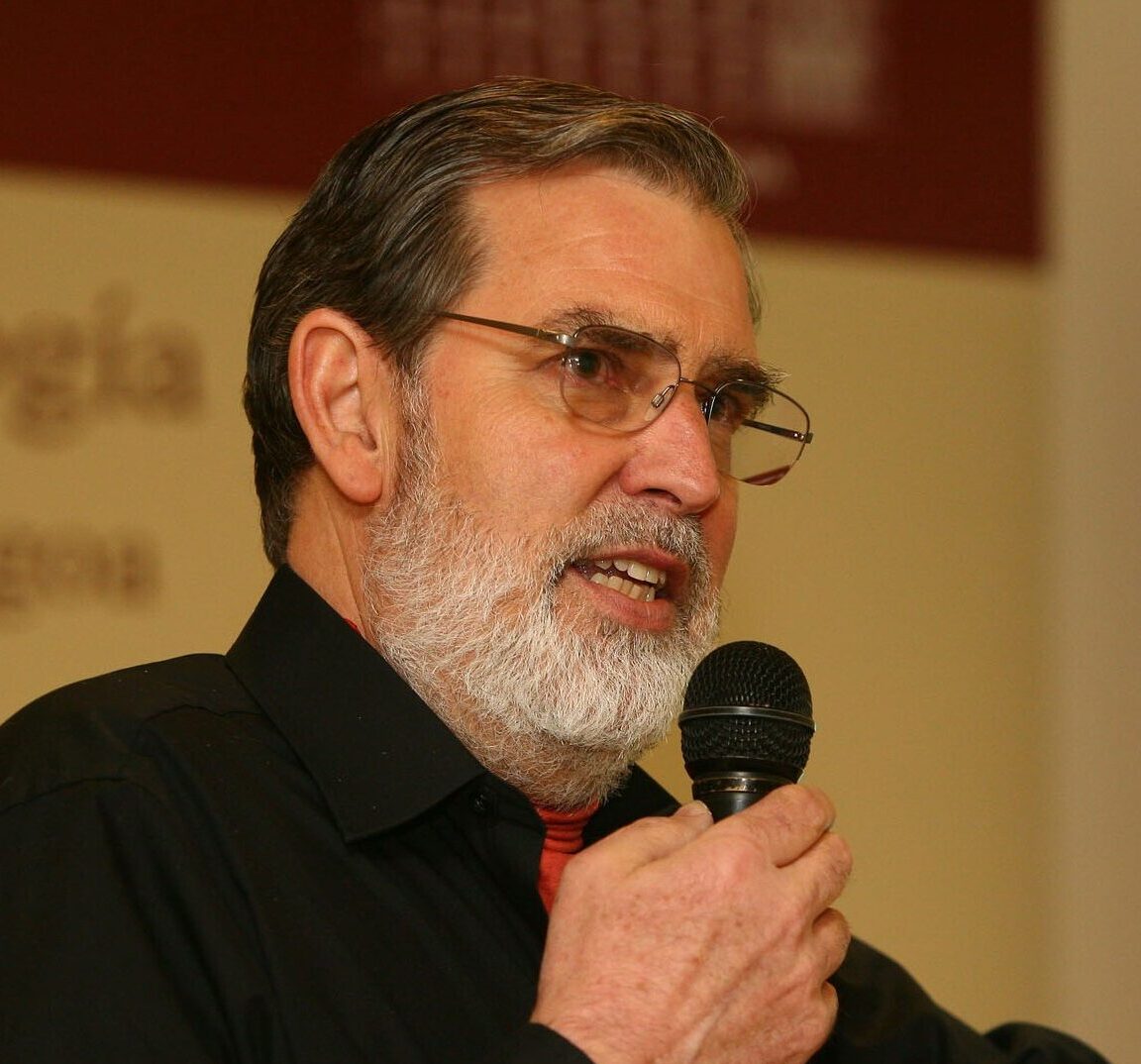