M.S. 1986 – A Vehicular Power Plant Application of the Monolithic Solid Oxide Fuel Cell Ph.D. 1995 – Fan-Lizhi’s Big Bang: Science and Politics in Mao’s China ERG alumnus Jim Williams, now a professor at the University of San Francisco, is a global thought leader in the area of low-carbon energy systems. At USF his focus is on developing a new generation of energy professionals with the skills and knowledge needed to have rewarding careers in sustainably meeting society’s energy needs. Prof. Williams was formerly chief scientist at Energy and Environmental Economics (E3), where he consulted on many aspects of energy technology, planning, and regulation for government, utility, and industry clients. His experience ranges from renewable integration to electric vehicles, retail rate-making to wholesale markets, environmental siting to the water-energy nexus. Prof. Williams led E3’s analysis of greenhouse gas emission reduction strategies for California’s government agencies, which helped to shape the state’s climate and energy policies. He directs the Deep Decarbonization Pathways Project (DDPP), a consortium of research teams from the 16 highest-emitting countries, whose long-term blueprints for a low-carbon transition influenced the Paris Agreement. Links: USF faculty profile Contact: jhwilliams4@usfca.edu ALUMNI SPOTLIGHT (2019): What have you been working on recently that most excites you? Please describe your work. I’m a professor in the new Energy Systems Management masters program at the University of San Francisco, which was started by a fellow ERG alum, Maggie Winslow. It has been fun to teach courses directly modeled on ones I took at ERG – ER102, ER200, ENG160 – and find that they are as useful and challenging for students today as they were for me. I also teach courses on electricity planning and energy modeling, drawn from my time as Chief Scientist at Energy and Environmental Economics (E3), the San Francisco consulting firm. A few years ago I helped start the Deep Decarbonization Pathways Project (DDPP), a consortium of research teams from around the world working on low carbon blueprints for their countries. Though small, the DDPP has punched far above its weight in influencing things ranging from the Paris Agreement to energy research and policy agendas in the U.S. and other countries. The idea that you can plan concretely for getting from where we are now to a low carbon future was not always considered possible or important, but is now widely accepted, in large part due to the work of the DDPP. A recent highlight for me has been serving as an expert witness in the Juliana v. United States lawsuit, in which a group of young people are suing the federal government for not doing enough to protect them and future generations from climate change. There are a number of expert witnesses involved, such as climate scientist Jim Hansen and economist Joseph Stiglitz, who are detailing the ecological and economic implications of climate change. My job is to talk about the “remedy.” At a time when Washington’s leadership on climate is non-existent, it is gratifying to have a forum for telling the government that we can really do something about it. 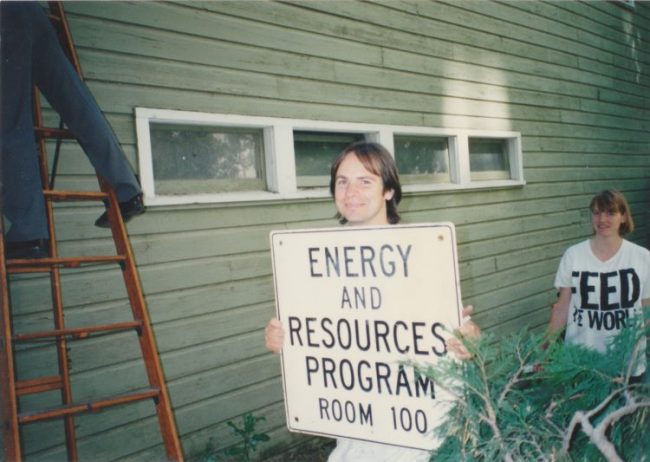 Here are the tricks you can use to meet girls offline. 1. Demonstrate confidence and openness rub ratings. When dating in real life, non-verbal cues can play into your hands. Remember open postures, steady (but not excessive) eye contact, and a genuine smile. They’ll do half the job: Introduce you to someone you don’t know. 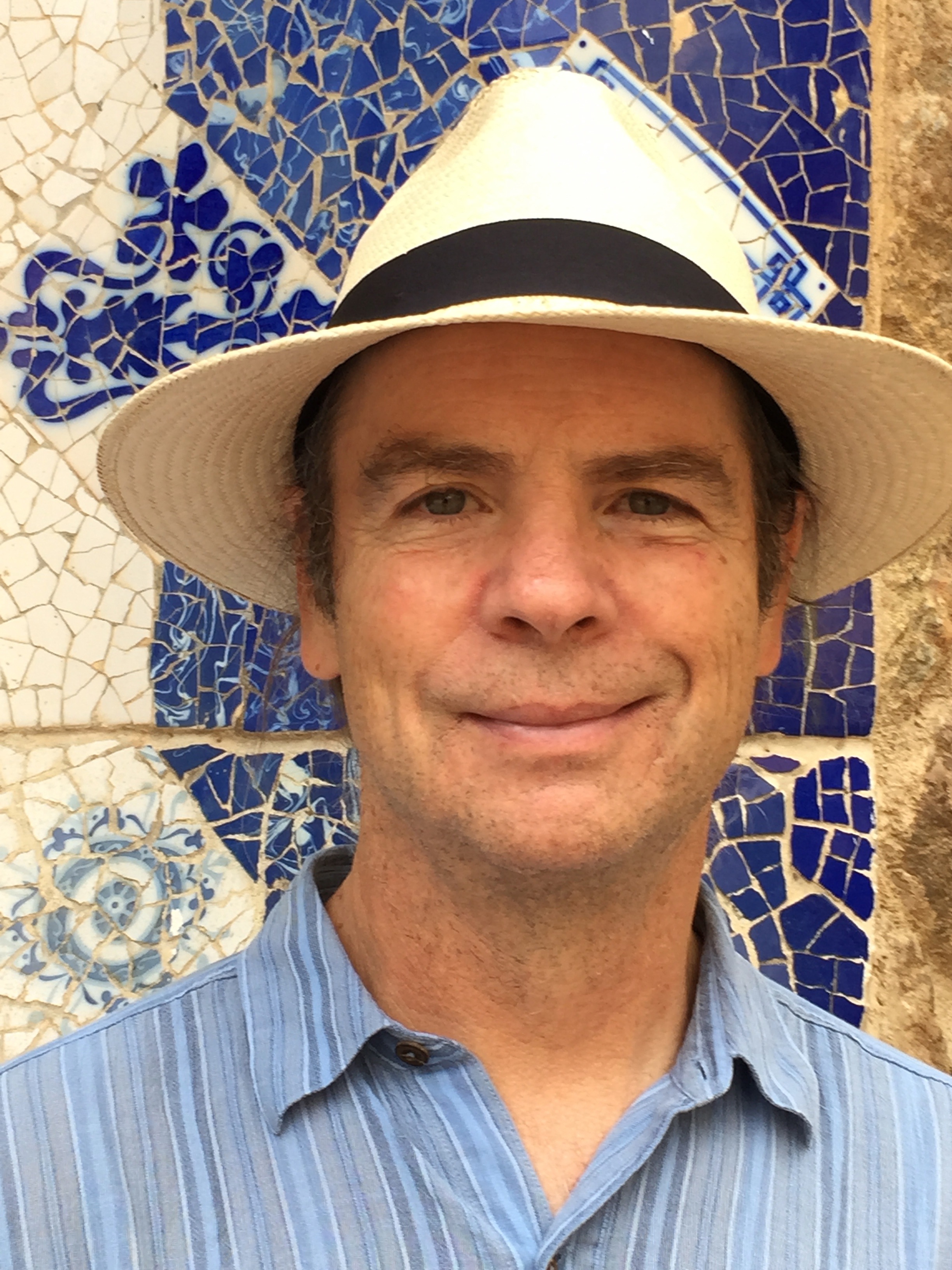