Dr. Schipper gained prominence early in his career for a paper published in Science in 1976 showing how Sweden, an affluent country, had an energy intensity far lower than that of the U.S. “This became a very famous paper,” said Mark Levine, who was Schipper’s superviser for most his career at Berkeley Lab and now leads Berkeley Lab’s China Energy Group. “By the mid-1970s he was one of the most highly regarded energy analysts in the U.S., known and widely respected in energy circles around the world.”

Schipper double majored in physics and music at UC Berkeley. He earned a Ph.D. in astrophysics from UC Berkeley but became interested in energy issues early on. In the early 1970s he joined UC Berkeley’s then-nascent Energy and Resources Group where he worked with John Holdren, now President Barack Obama’s science advisor. He contributed to the Second and Third Assessment Reports of the Intergovernmental Panel on Climate Change, which was awarded the Nobel Peace Prize in 2007. 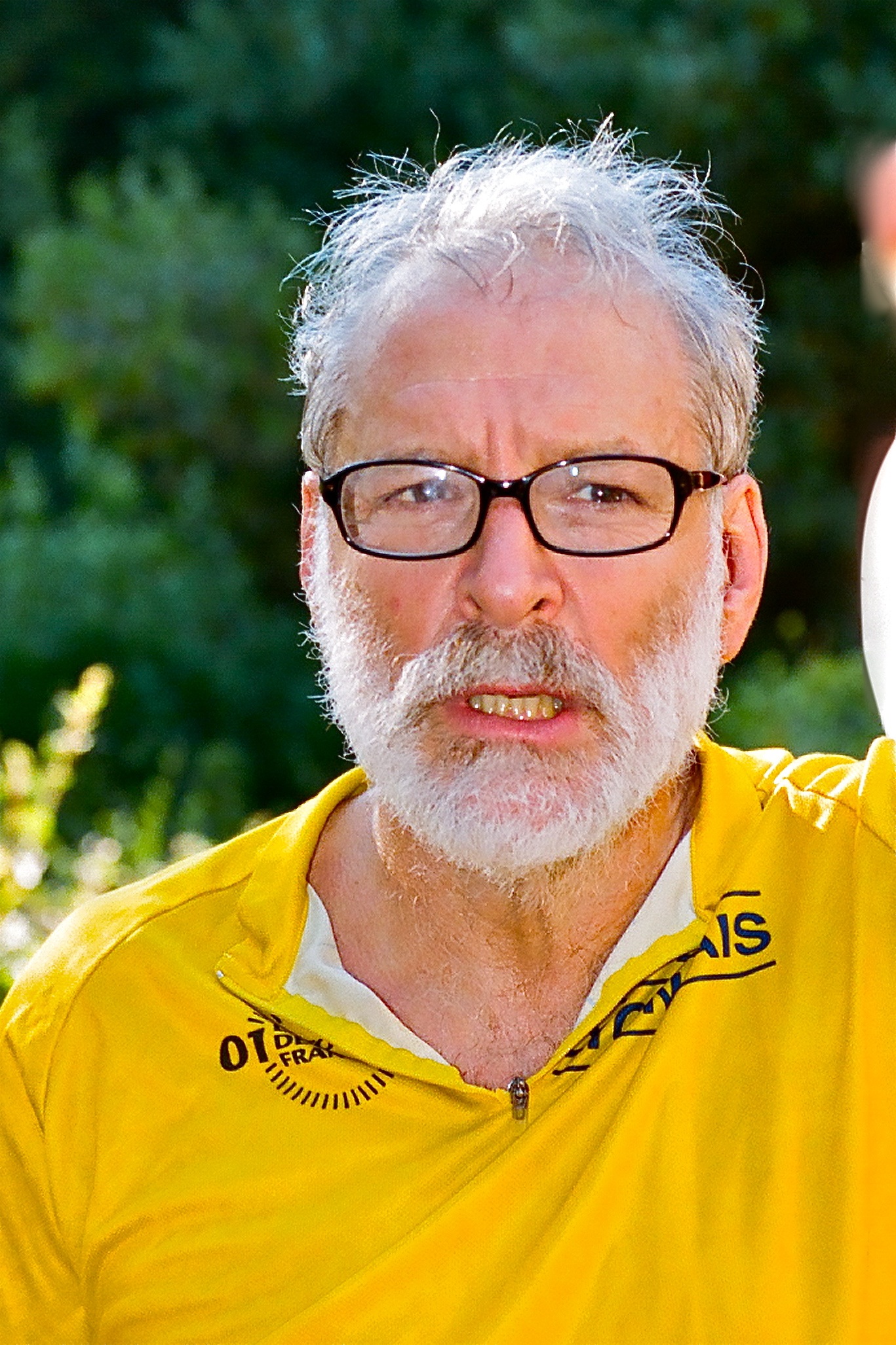