Autumn Petros-Good received her B.S. in Engineering from Harvey Mudd College in 2009, and her M.S. from ERG in 2011 and her PhD from ERG in 2015. She worked on characterizing the potential for energy storage to change the electricity landscape, and has previously worked with the Nature Conservancy on investigating the relationship between large-scale solar installations and land-use impacts. She also served as the 2012-2013 Environmental Sustainability Officer for the Graduate Assembly. As an undergrad, she co-founded a chapter of Engineers for a Sustainable World, interned at Google, and was Clay-Wolkin Fellow and a President’s Scholar. Publications 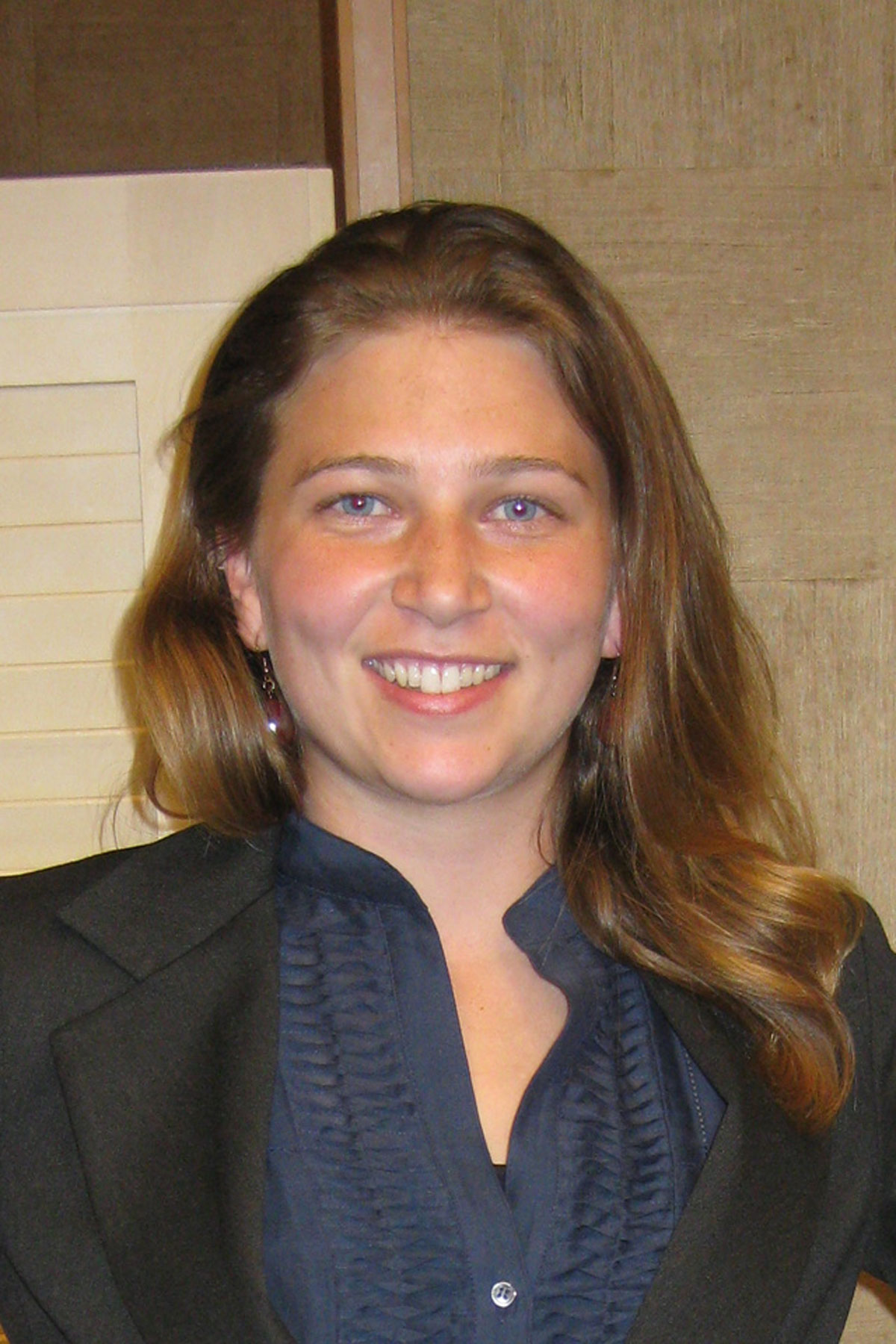