Sign up for office hours with Professor Koshland by emailing ckoshland@berkeley.edu

Catherine P. Koshland is the interim Executive Vice Chancellor and Provost (EVCP) at the University of California, Berkeley, and the Wood-Calvert Professor in Engineering. She is a professor of Environmental Health Sciences in the School of Public Health and a professor in the Energy and Resources Group. Professor Koshland graduated with a B.A. in Fine Arts from Haverford College, studied painting at the New York School of Drawing, Painting and Sculpture, and received her M.S. in 1978 and her Ph.D. in 1985 in Mechanical Engineering from Stanford University. She was a former member of the Haverford College Board of Managers from 1994 – 2014 and served as Board Co-Chair from 2005 – 2009 and Chair from 2009 to 2014.

As iEVCP, Koshland shares leadership of the campus with the Chancellor. Her specific goals over the coming year are to support the deans and chairs; to continue to build a diverse faculty and student body; to develop faculty leadership; to engage the campus in addressing our financial realities including ways to increase our resources; to enhance the student experience through the Discovery initiative; and expand access. 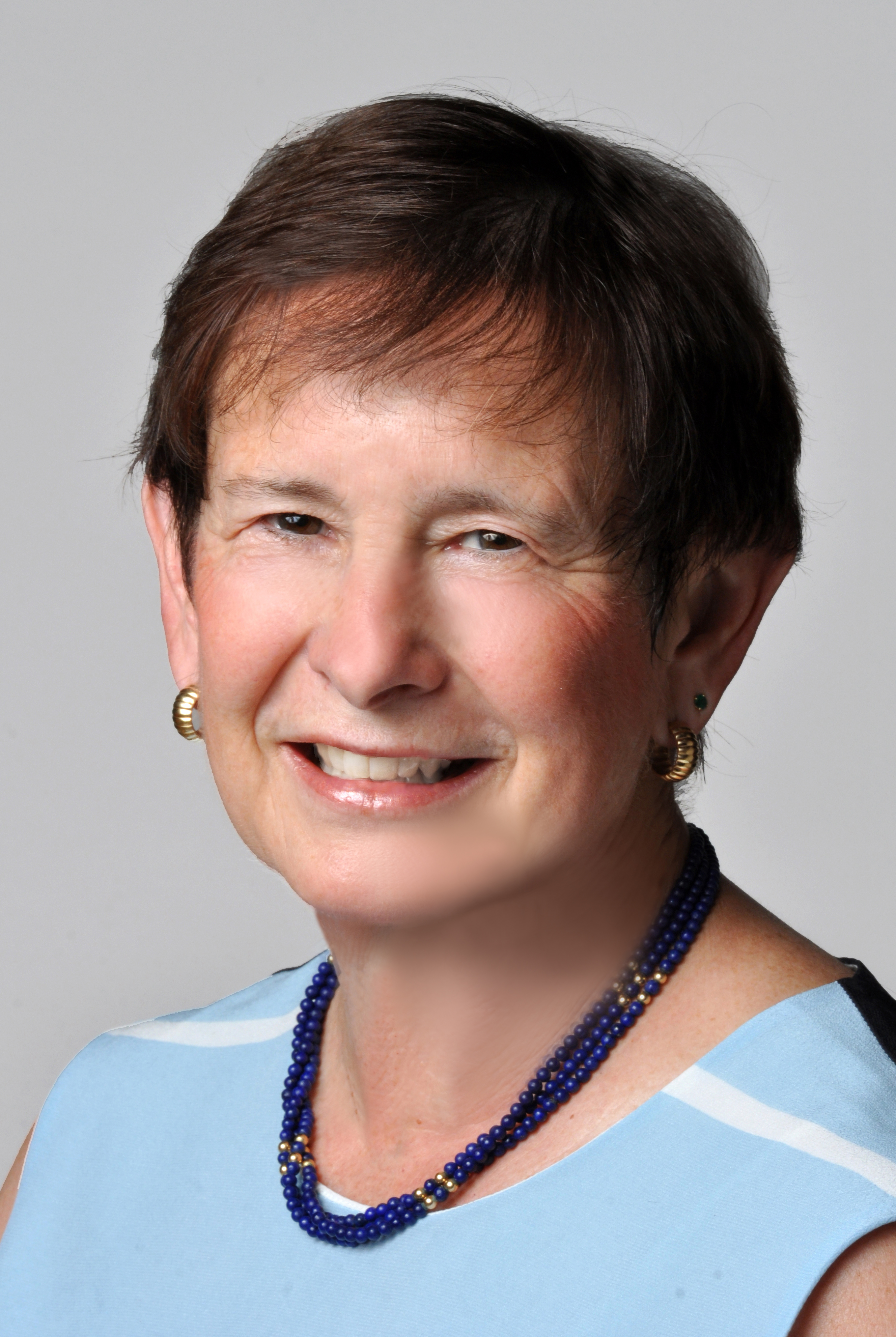