Reduce, Reuse, Regulate: Repurposing the Clean Air Act to Limit Power Plants’ Carbon Emissions (MS ’14) Alison will graduate in Spring 2014 with an ERG M.S. and a J.D. from Berkeley Law. She’s interested in using legal tools to instigate the clean energy revolution, including novel applications of existing law (especially the Clean Air Act and PURPA), and innovative financing and ownership structures. A native of Kansas City, Missouri, Alison graduated from Williams College in 2007. Before ERG, she worked on federal environmental appeals at the Department of Justice, and on hydropower reform at a public interest firm. More recently, she has worked for the California PUC, NRG Energy, the East Bay Community Law Center, and the Vote Solar Initiative. Away from ERG, Alison likes playing fiddle music on viola, backpacking, and perfecting her recipe for apricot almond scones. The famous Soviet lyrical film comedy “Where is Nofelet?” starring Vladimir Menshov and Alexander Pankratov-Cherniy is full of scenes freehookupaffair com reviews of fleeting acquaintances and awkward attempts to establish a romantic relationship. In fact, the plot picture mischievous and simple-looking Lovelace Gena set out at any cost to marry his cousin – a shy and dreamy Paul, who works in a team of women, but in his 40 years and over still single. 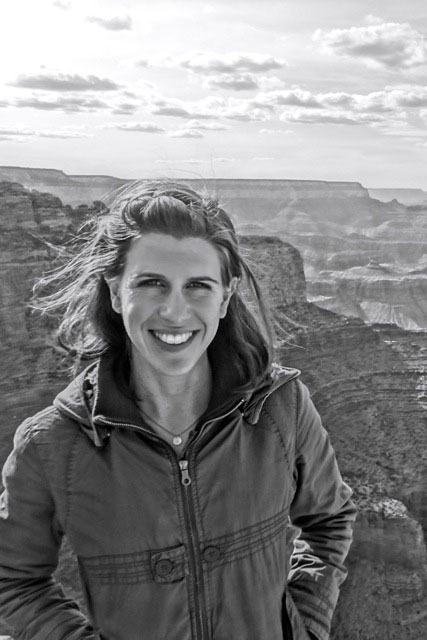