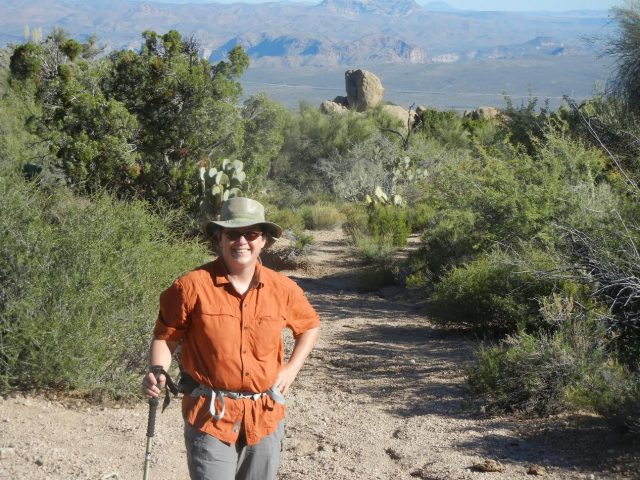 Perhaps more than most alumni, Ann Kinzig’s intellectual path has traversed ERG’s interdisciplinary bounds, grappling with the physical, life and social science aspects of the world’s ecological and social problems during, and especially after, her time at ERG. Ann fell in love with physics as an undergraduate because it allowed her to look at the world as a system. But she became frustrated with its more reductionist qualities at the Ph.D. level, one step further removed from the societal problems that concerned her.  So she wandered over from Le Conte Hall to ERG (then housed in the now-demolished but beloved “T-4”), and had an eye-opening conversation with then-ERG Chair John Holdren.  “I was amazed to see how he was addressing major global problems with his background in physics.  But whereas he got his Ph.D. in physics and then broadened to addressing the world’s problems, I decided to bypass the physics Ph.D. and ‘save the world’ sooner.” After obtaining a master’s in physics and transferring to ERG, Ann worked for two years with Holdren on fusion and other energy issues – not too far afield from physics. But the climatological problems that she was most interested in couldn’t be addressed without the life sciences.  So she taught herself ecology in the process of studying for her qualifying exam and conducting the research for her Ph.D., for which she built a model addressing plant microbial interactions in the nitrogen cycle with ERG professor John Harte.  It was in thinking about the cooperation and mutualism of microorganisms and plants that led her to think about the resilience of natural-resource systems, which led, in turn, to the social sciences. A course with (now emeritus) professor Dick Norgaard opened her eyes to the ways in which economists think about resources.  And she credits her fellow ERG doctoral candidates for further expanding her mind into the social sciences. “Listening to the Ph.D. seminars year in and year out for five years gave me the ability to understand different paradigms for approaching the same problems and to communicate across disciplines from sociology to anthropology to political economy.” At her two-year post-doc at Princeton, she studied under Dr. Simon Levin on issues ranging from biomass production in Brazil, to equitable “carbon allocations” to combat climate change, to fundamental problems in theoretical ecology.  Levin, an international scholar renowned for transforming ecology into a quantitative science, gave her wide latitude to continue to think in interdisciplinary ways, which included weekly lunches with other Princeton interdisciplinarians, then-Princeton professor Dan Kammen (who soon left for ERG) and professor Robert Socolow. Fortuitously, this background positioned Ann perfectly for a position at ASU in the emerging field of urban ecology, and several posts at ASU’s Julie Ann Wrigley Global Institute of Sustainability.  The breadth of her research is breathtaking – from studying the factors affecting species diversity across contemporary urban areas to investigating the decline of pre-historic civilization in the Four Corners region (and how that might inform humanity in its current climate predicament). Most of Ann’s work is done collaboratively, with experts from several disciplines looking at a problem from many perspectives.  After all, she says, “How can you ask – or answer – any interesting question in science by yourself?  The problems we face are just too big and complex for any single mind – or discipline – to grapple with.” Front page image from katsrcool 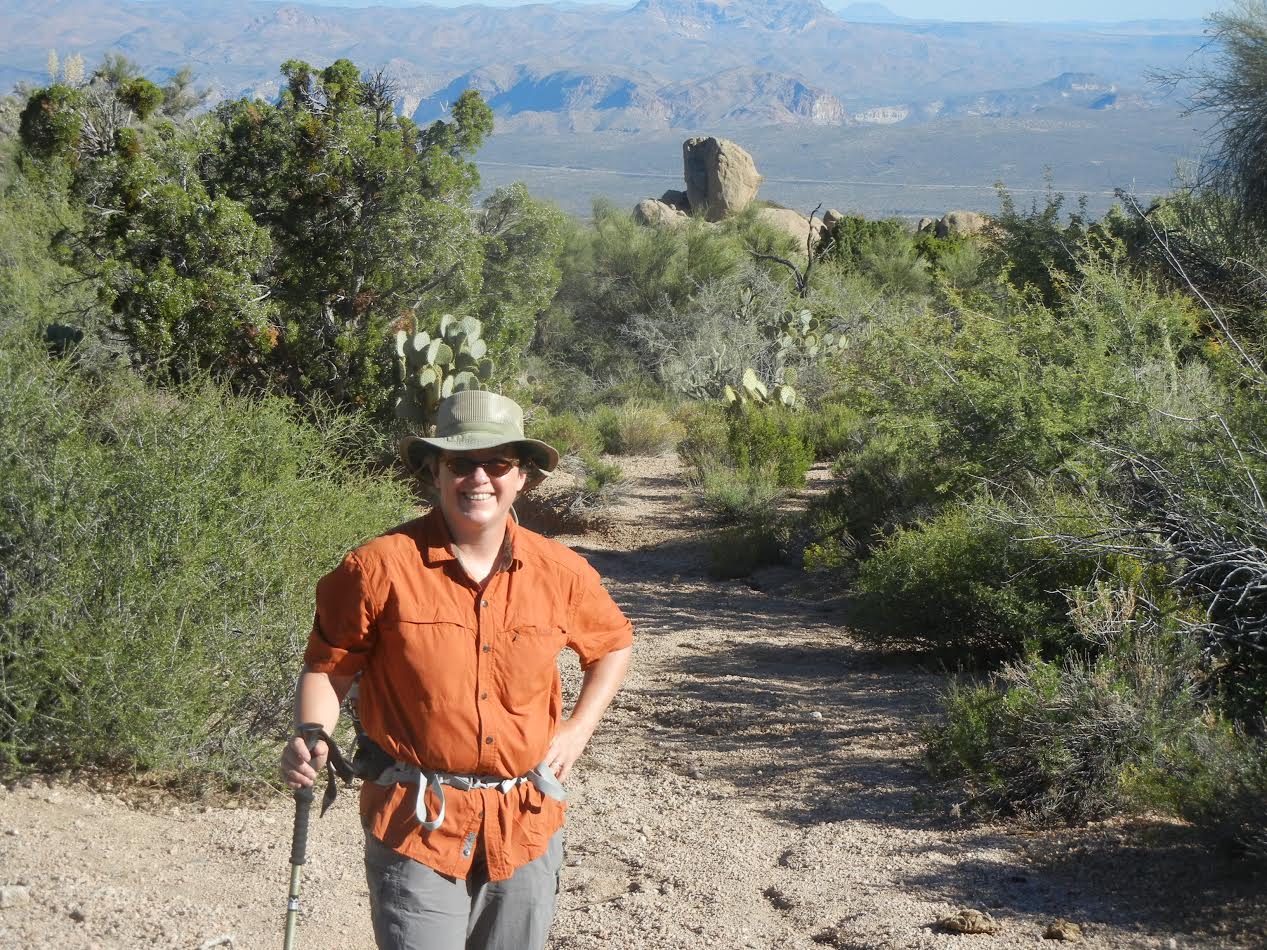 Perhaps more than most alumni, Ann Kinzig’s intellectual path has traversed ERG’s interdisciplinary bounds, grappling with the physical, life and social science aspects of the world’s ecological and social problems during, and especially after, her time at ERG.