Tony is managing the Oakland EcoBlock project, an urban sustainability experiment that brings together over 100 residents of a local Oakland neighborhood block and an inter-disciplinary team of urban designers, engineers, social scientists and policy experts from UC Berkeley, Lawrence Berkeley Labs, NASA Ames Research Center and Stanford University.  Using a whole-systems approach, the project will retrofit a typical block from a high energy and water dependency to the lowest energy and water footprint possible – transforming an obsolete, resource-wasteful model into an integrated design that guarantees long-term, urban sustainability.  Once re-purposed, the EcoBlock will be: (1) a zero-carbon, solar-powered neighborhood where homes and shared electrical vehicles are powered by clean, renewable solar energy; and (2) a low water-use neighborhood that consumes up to 70%-80% less potable water thanks to roof-top water harvesting, grey-water re-cycling in homes, efficient water fixtures & taps, and on-site, treatment and reuse of ‘black water’ to irrigate organic vegetable & fruit gardens, trees, lawns, shrubs and to re-charge the ground water. The project will test the hypothesis that block-scale retrofitting is more efficient and cost-effective than individual house-scale in achieving maximum renewable energy, water conservation, and wastewater treatment and reuse – because it combines the flows and efficiencies across multiple units. The program’s objective is to build and blueprint a pilot system that demonstrates a highly-efficient, affordable neighborhood block-scale energy, water, and wastewater treatment-and-reuse platform, and retrofitting-process, that can be replicated anywhere in California and the United States.     __________________________ Tony received his undergraduate education at Columbia University and Paris-IV Sorbonne in History and Anthropology.  He pursued graduate work in History at the Sorbonne, the American University of Cairo and Columbia, researching the economic history and administration of the irrigation systems in the agricultural lands between the Euphrates and Tigris rivers during the late Sassanid (6th-7th CE), Umayyad (7th-8th CE) and Abbasid (8th-10th CE) empires. Tony holds an MBA from the University of Chicago’s Booth School of Business and worked in corporate finance in the City of London for JP Morgan, Barclays and ING Barings before transferring to Bryan Garnier in Paris.  Thereafter, he established his own Investment Fund specializing in alternative assets.  In 2013, he transitioned from Finance to Sustainability with a particular interest in the convergence of economics and the environment.  During the 2014 academic year, he was a Research Affiliate at the Presidio Graduate School. Tony’s long-term interest in ecological economics includes thinking about: 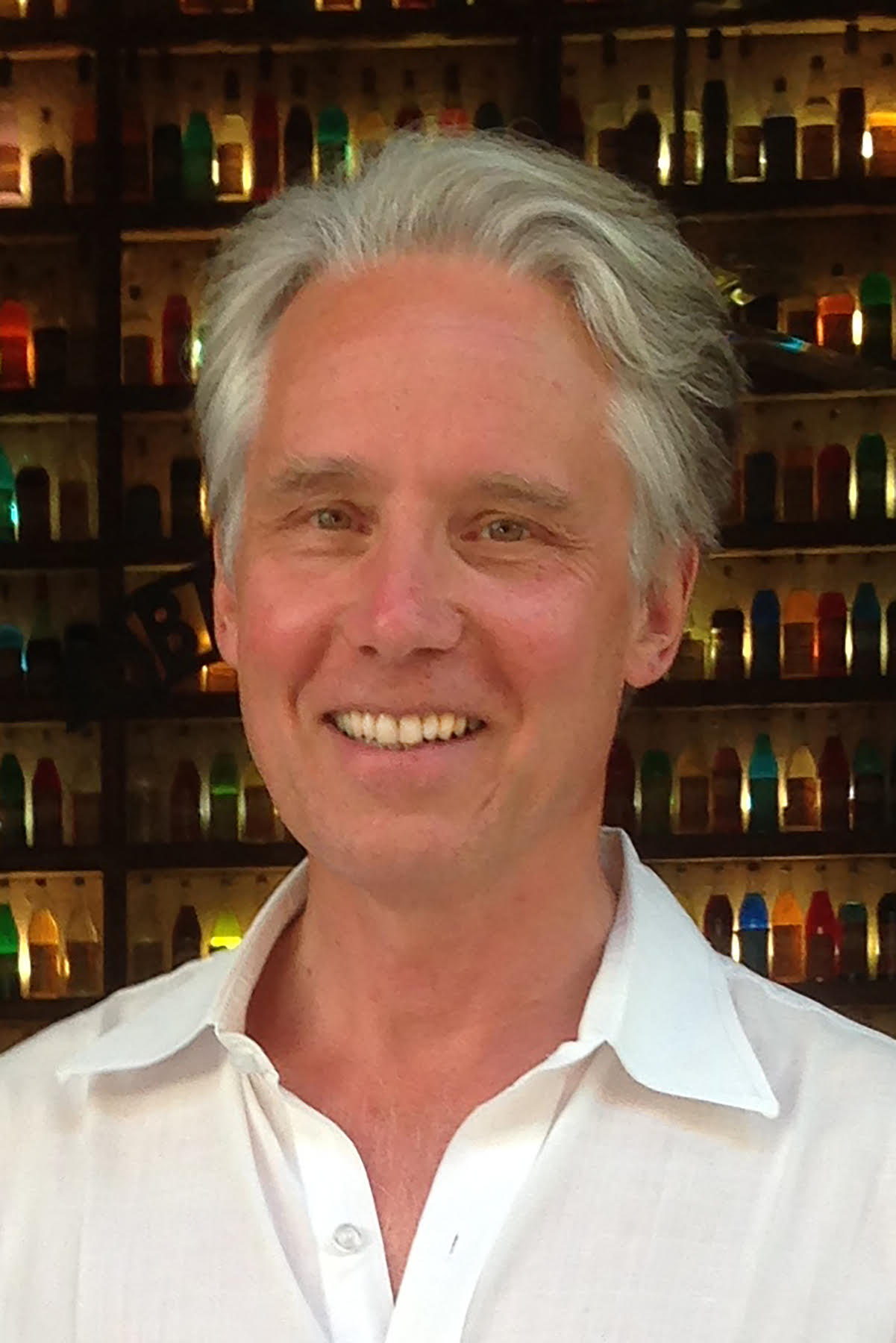