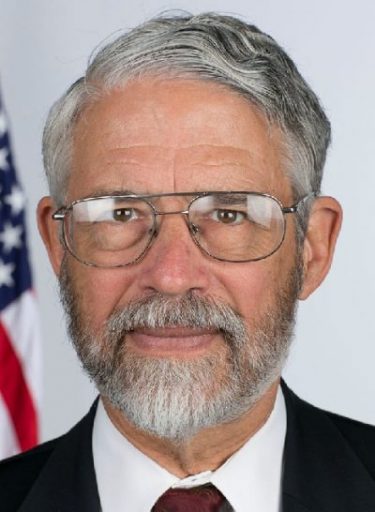 CANCELLED Due to travel restrictions related to the spread of COVID-19, this event has been cancelled. SPEAKER: John P. Holdren Teresa and John Heinz Professor of Environmental Policy, John F. Kennedy School of Government, Harvard University DATE: Tuesday, March 17, 2020 TIME: 4:10-5:45 PM PLACE: International House, Chevron Auditorium TITLE: “Speaking Science to Power: Advising U.S. Presidents about Science and Environment: Charles M. and Martha Hitchcock Lectures by John P. Holdren” DESCRIPTION: This lecture draws heavily on Dr. Holdren’s career-long engagement with environmental policy and science policy, culminating in his roles in the White House under Presidents Clinton (as a member of his Council of Advisors on Science and Technology) and Obama (as the longest-serving Science Advisor to the President since the inception of the position). He explains why presidents need science advice; what the President’s Science Advisor, the White House Office of Science and Technology Policy, and the President’s Council of Advisors on Science and Technology do and how they relate to other actors inside and outside government; and the challenges, opportunities, successes, and failures that have characterized efforts in these domains under Presidents Clinton through Trump. SPEAKER: Dr. Holdren is the Teresa and John Heinz Professor at the John F. Kennedy School of Government and the Department of Earth and Planetary Sciences at Harvard University. He was co-founder and co-leader of UC Berkeley’s interdisciplinary Energy and Resources Group from 1973 to 1996, and from 2009 until 2017 he was President Obama’s Science Advisor and Director of the White House Office of Science and Technology Policy, becoming the longest-serving incumbent in the history of those positions. Trained at MIT and Stanford in aerospace engineering and theoretical plasma physics, Dr. Holdren’s work over the course of five decades has spanned space technology, thermonuclear fusion, comparative assessment of energy options, causes and consequences of global environmental change, nuclear arms control and non-proliferation, and science and technology advice for a host of national and international leaders. He has authored over 300 articles and papers and has co-authored and co-edited more than twenty books and book-length reports.