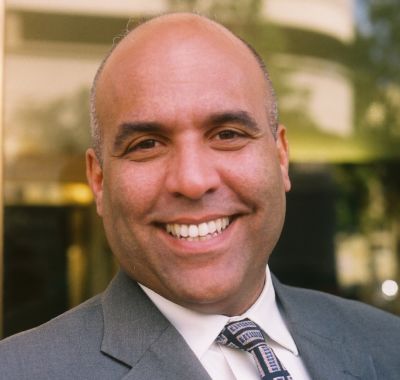 SPEAKER: Michel Gelobter, Ph.D. Director of Energy Practice Infoedge DATE: Wednesday, January 25, 2017 TIME: 4:00-5:30 PM PLACE: Sibley Auditorium TITLE: Tricks of the Trade in Tricky Times: Presidential Environmentalism from Obama to Trump DESCRIPTION: At a time when all of our progress on climate change seems at risk, what do ERGies have to offer the world? A lot it turns out. Starting with the ERGan legacy within the Obama Administration, this talk will review some of the key skills and contributions ERGies have made and the most critical ones they will continue to be able to make towards progress on some of our world’s most pressing issues. BIO: Michel Gelobter has held senior positions in advocacy, government, academia, and business, with an ongoing substantive focus on environment, energy, and social justice. As a businessman, he founded the first consumer-facing climate software company, Cooler, and was a founder or senior leader in two other cleantech startups. As an advocate, Dr. Gelobter co-founded a number of environmental justice, water, and oceans organizations and led Redefining Progress from 2001 through 2007, where he worked to originate and design the world’s most aggressive climate legislation (California’s Global Warming Solutions Act). As an academic, Michel Gelobter was the founding director of the Program on Environmental Policy at Columbia University’s School of International and Public Affairs. Prior to that, his government service included staffing the U.S. House of Representatives Energy and Commerce Committee and serving as Assistant Commissioner for the New York City’s $2 billion-a-year water utility and environmental agency. Dr. Gelobter earned his Ph.D at ERG and presently serves as a Board member of CERES, the California Clean Energy Fund, and the African-American Advisory Committee of the Spence-Chapin Adoption Agency. He directs the energy practice at infoedge, a management consulting firm operating at the intersection of big data and strategy.