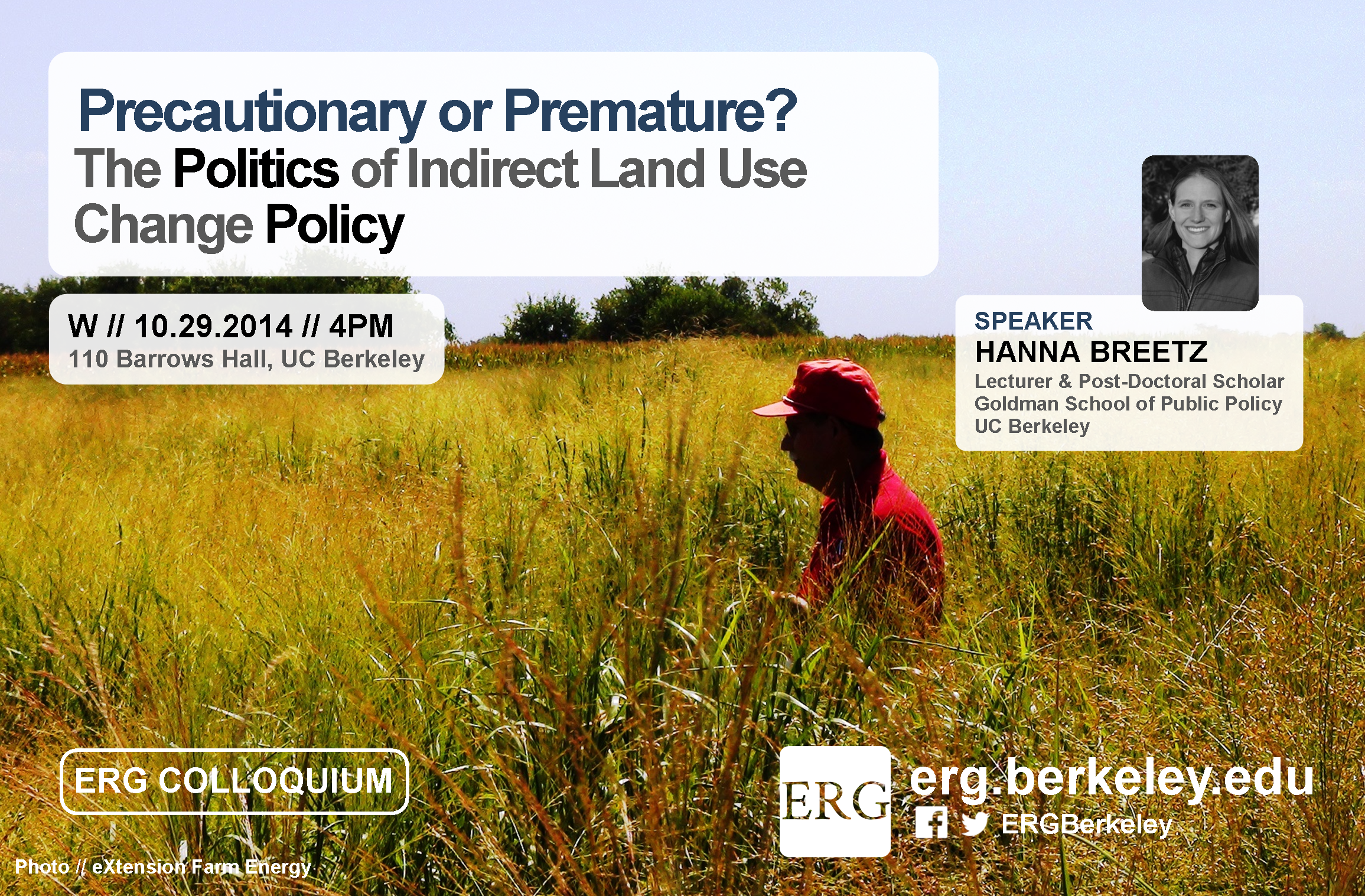 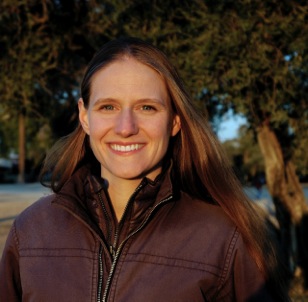 Hanna Breetz is a political scientist who studies alternative energy policy. Her research analyzes the political processes that shape policy for alternative fuels, including biofuels and synthetic fuels, with a particular focus on the role of science in policy-making. She received her Ph.D. from MIT, where she was an NSF IGERT fellow in the Program on Emerging Technologies. She was also a pre-doctoral fellow in the Energy Technology Innovation Policy program at the Harvard Kennedy School. Currently, Dr. Breetz is a post-doctoral fellow and lecturer at UC Berkeley with a joint appointment between the Goldman School of Public Policy and the Energy Biosciences Institute. Starting in January 2015, she will be an assistant professor in the School of Sustainability at Arizona State University.