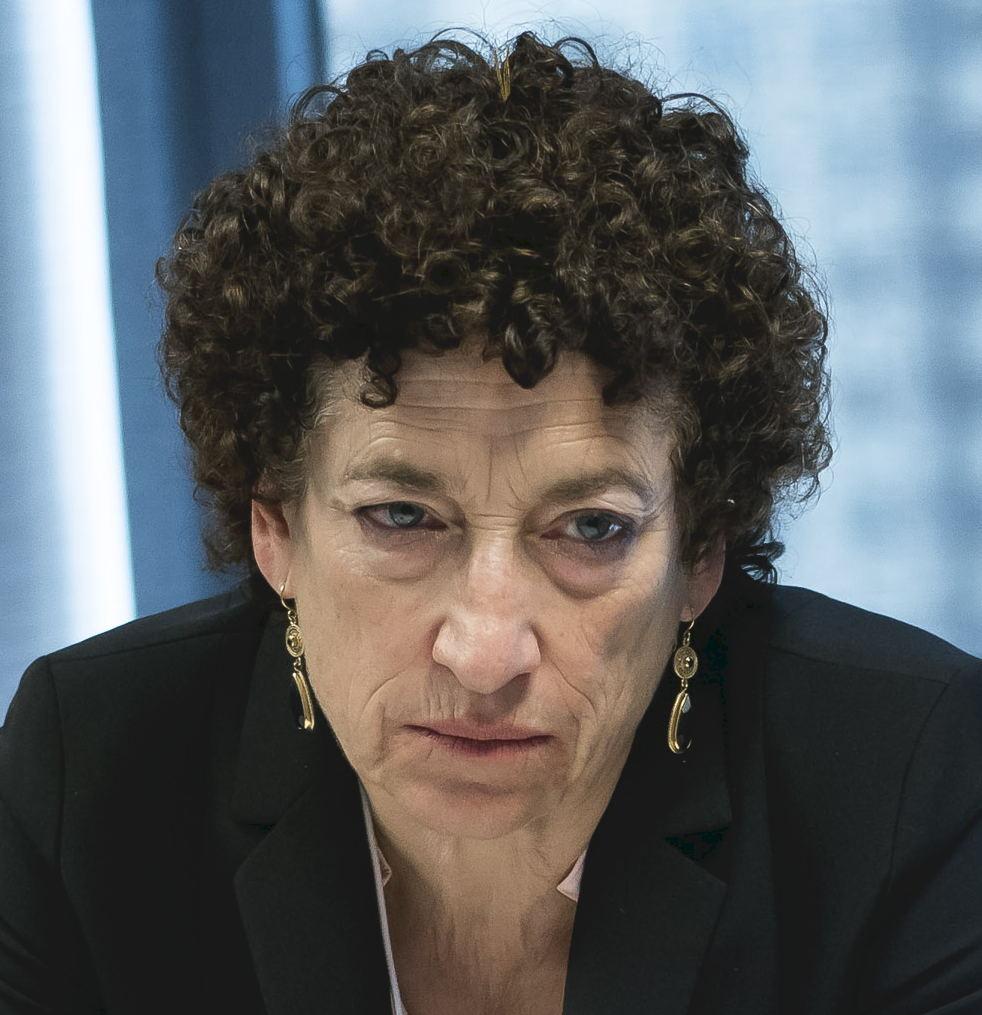 ***Due to the campus closure and COVID-19, the ERG Annual Lecture has been cancelled with no plans to reschedule. We apologize for the inconvenience.***

The Energy and Resources Group is delighted to present Naomi Oreskes as speaker for the 26th Annual Lecture on Energy and Environment.

DATE: Monday, April 27, 2020 TIME: 6-7 PM, followed by Q & A to 7:30 PM PLACE: Sibley Auditorium, UC Berkeley SPEAKER: Naomi Oreskes Professor of the History of Science and Affiliated Professor of Earth and Planetary Sciences, Harvard University BIO: Naomi Oreskes is Professor of the History of Science and Affiliated Professor of Earth and Planetary Sciences at Harvard University. A world-renowned geologist, historian and public speaker, she is a leading voice on the role of science in society and the reality of anthropogenic climate change. Oreskes is author or co-author of over 200 scholarly and popular books, articles, and opinion pieces, including Merchants of Doubt (Bloomsbury, 2010), The Collapse of Western Civilization (Columbia University Press, 2014), Discerning Experts (University Chicago Press, 2019), Why Trust Science? (Princeton University Press, 2019), and Science on a Mission: American Oceanography from the Cold War to Climate Change, (University of Chicago Press, forthcoming). Merchants of Doubt, co-authored with Erik Conway, was the subject of a documentary film of the same name produced by participant Media and distributed by SONY Pictures Classics, and has been translated into eight languages. Oreskes wrote the Introduction to the Melville House edition of the Papal Encyclical on Climate Change and Inequality, Laudato Si, and her opinion pieces on climate change have appeared in leading newspapers around the globe, including The New York Times, The Washington Post, The Los Angeles Times, the Times (London), and Frankfurter Allgemeine. Her awards and prizes include the 2016 Stephen Schneider Award for outstanding Climate Science Communication, the 2015 Public Service Award of the Geological Society of America, the 2015 Herbert Feis Prize of the American Historical Association for her contributions to public history, the 2014 American Geophysical Union Presidential Citation for Science and Society. She is a fellow of the American Geophysical Union, the Geological Society of America, and the American Association for the Advancement of Science. In 2018 she was named a Guggenheim Fellow for a new book project with Erik Conway, “The Magic of the Marketplace: The True History of a False Idea,” which will be published by Bloomsbury Press “as soon was we can get it finished.” The event is free and open to the public.