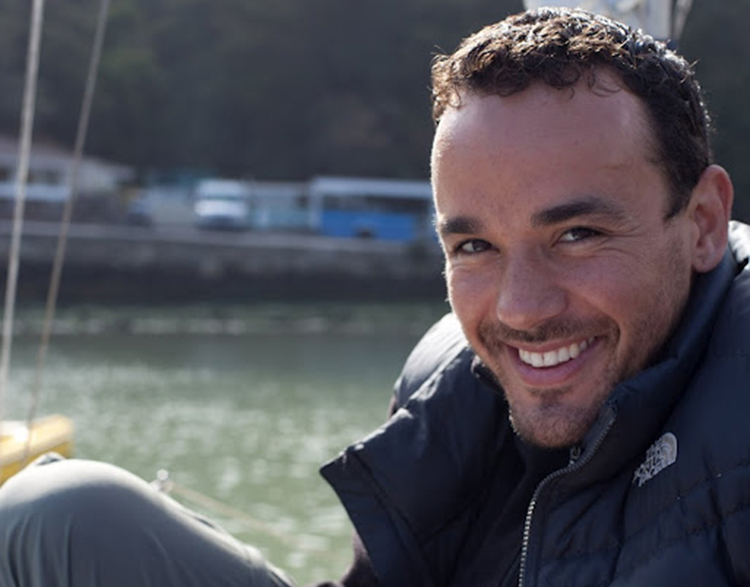 ABSTRACT: This talk addresses “the long-standing puzzle of the apparently disproportionate effect of oil price increases on the economy” (Bernanke et al., 1997, 94). I argue the answer to “Bernanke’s puzzle” lies in oil’s investment cycle. Using a historical and institutional Keynesian approach, I find the effect of oil price shocks on consumer and firm expenditure to be less important than their function as signals to shift investment toward oil and gas. The large amount of capital shifted into oil and gas production during shocks—and the very small amount of labor that follows—produces a net downward influence on employment, and thus effective demand.

BIOGRAPHY: Dr. Jalel Sager teaches courses on ecological economics and microgrids at the Energy and Resources Group (ERG). He also performs postdoctoral research on energy and development in a joint Berkeley project with Harvard University’s Lower Mekong Public Policy Initiative. Dr. Sager’s work focuses on historical and institutional relationships between energy and polit­i­cal economic systems. In 2012 Dr. Sager co-founded what is now the California – Renew­able and Adap­tive Energy (CAL-RAE) net­work at Berke­ley for microgrid research and implementation.  In 2007 he founded the Viet­nam Green Build­ing Coun­cil (VGBC), now the nation’s lead­ing green build­ing orga­ni­za­tion, serv­ing as its exec­u­tive direc­tor until 2009, when he was pro­filed by Futu­rArc mag­a­zine as one of Asia’s top 20 pos­i­tive influences in the build­ing sec­tor.  Dr. Sager received his PhD from ERG in 2015.  He earned an ERG Mas­ters’ degree in 2011 and did his under­grad­u­ate work at New York University’s Gal­latin School. He has received the National Sci­ence Foundation’s Grad­u­ate Research Fel­low­ship; a US For­eign Lan­guage and Area Stud­ies fel­low­ship; and a National Merit schol­ar­ship.