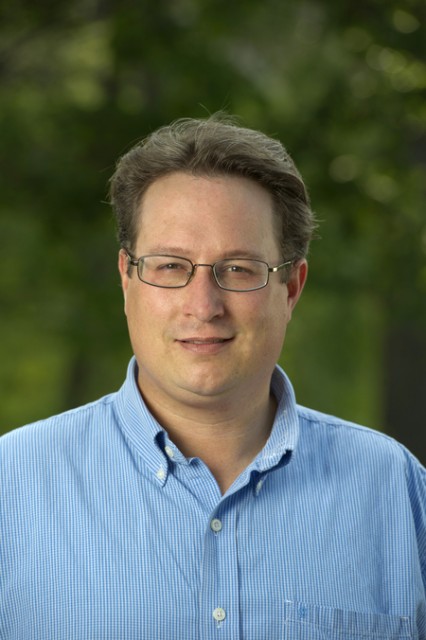 SPEAKER: Christopher L Jerde Researcher Assistant Professor University of Neveda DATE: Wednesday, January 27th 2016 TIME: 4:00 P.M. PLACE: 126 Barrows Hall TITLE: Inferring Species Presence Using Environmental Data One of the great challenges with aquatic conservation is knowing what species are present below the water’s surface. This is particularly true for rare species such as newly arrived non-indigenous species and threatened and endangered species. A new approach to species detection, coined environmental DNA (eDNA), uses the telltale genetic signature of aquatic species left tissue, cells, organelles, and fragments in the water that are captured and extracted from a water sample to infer presence. First generation applications of the eDNA methodology were applied to early detection of invasive species, but now the approach is being used to identify entire communities. In this seminar, we will explore the evolution of inferring species presence using environmental DNA, from the original detections of Bighead and Silver Carp in the Great Lakes to the first attempts at estimating species richness. Throughout the development of eDNA approaches, mathematical and statistical models have motivated the sampling design and quantification of errors, and these models have ultimately driven inferences of species presence. The resulting growth in eDNA applications is leading to a new era in globally mapping the distribution and identity of species for improved aquatic conservation and management. Dr. Jerde grew up fishing and camping among the prairie pothole lakes of northeastern South Dakota. He completed his B.Sc. (2008) and M.Sc. (2002) at Montana State University surrounded by wild spaces and trout. While Montana cultivated a keen interest in ecology, his experiences studying bison population dynamics motivated him to build a broader quantitative background, and he migrated north to the Centre for Mathematical Biology at the University of Alberta where he completed his Ph.D. (2008). As a postdoctoral fellow and a research assistant professor at the University of Notre Dame, Dr. Jerde led the development of an environmental DNA surveillance program for invasive species, most notably Bighead and Silver Asian Carp. Now at the University of Nevada, Dr. Jerde’s research program emphasizes using novel quantitative, field, and laboratory approaches and technology to address pressing environmental problems.